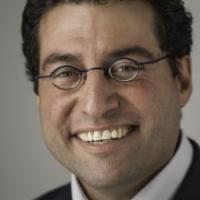 Daniel Libenson is the founder and president of the Institute for the Next Jewish Future (INJF), as well as the director of jU Chicago, which is an INJF lab. His extensive background in Jewish communal innovation includes six years as Executive Director of the University of Chicago Hillel and three years as Director of New Initiatives at Harvard Hillel. Libenson attended Harvard College and Harvard Law School, where he graduated magna cum laude, was an articles editor of the Harvard Law Review, and assisted Professor Alan Dershowitz in criminal defense work and on book projects, including The Vanishing American Jew. In addition, Libenson spent five years as a law professor after clerking for Judge Michael Boudin on the U.S. Court of Appeals for the First Circuit. Libenson was named an AVI CHAI Fellow in 2009 and is also a recipient of the Richard M. Joel Exemplar of Excellence award, Hillel International's highest professional honor. In 2010, he was named a Jewish Chicagoan of the Year by Chicago Jewish News. 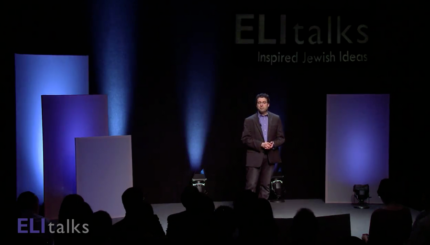