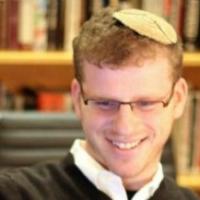 Rabbi Charles Schwartz is the Director of BIMA and Genesis programs at Brandeis University, where he runs programs integrating cutting edge pedagogies with deep Jewish learning. Charlie is a nationally recognized educator focusing on technology and Israel and was named to the New York Jewish Week's "36 Under 36" as a leader helping to reshape the Jewish community. Charlie received rabbinic ordination and a degree in education from the Jewish Theological Seminary where he was a Wexner Graduate Fellow. Prior to JTS Charlie served with distinction in the Israel Defense Forces. A native of Portland, Oregon, Charlie lives in Cambridge with his wife Dr. Andrea Wershof Schwartz, their children Maayan and Aviv, and their sousaphone. 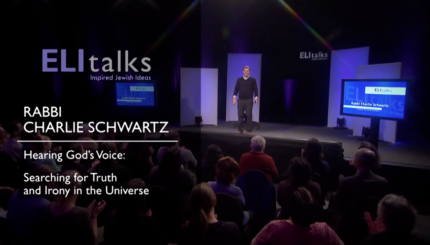 Hearing God’s Voice: Searching for Truth and Irony in the Universe