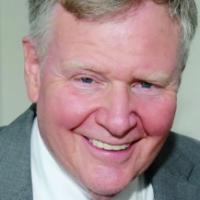 Barry Shrage is President of Combined Jewish Philanthropies (CJP)—greater Boston's Jewish Federation. Under Barry's leadership since 1987, CJP has focused on three priorities: Jewish education and engaging future generations, strengthening our connection to Israel through community-to-community and people-to-people partnerships, and caring for the most vulnerable in greater Boston. He has been instrumental in the creation of several cutting-edge programs including Me'ah, an intensive Jewish adult education curriculum; and Parenting Through a Jewish Lens, a Jewish learning program for parents of young children. Shrange also spearheaded a successful incentive grant program that supports Jewish overnight camp opportunities for children. As one of Israel's most passionate and effective advocates in Boston, Shrange helped establish the Boston-Haifa Connection, a sister city relationship that has resulted in mutually beneficial social programs, and has has worked to send 11,000 Boston-area college students on free trips to Israel through Taglit-Birthright Israel. Shrange holds a BA from City College of New York and MSW from Boston University. 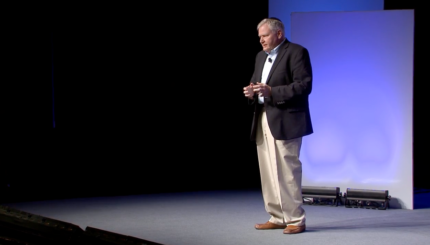 From Birthright to Renaissance: Our Historic Opportunity