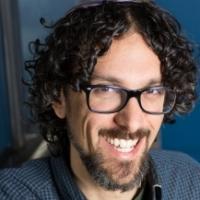 Aryeh Bernstein is a fifth-generation Chicago South Sider with extensive experience in Torah education and organizing progressive Jewish communities. At Avodah, he is the Director of its Justice Fellowship and Yo'etz Ruach of its Service Corps in Chicago. He is also Educational Consultant for the Jewish Council on Urban Affairs, where he organizes on police accountability, Founding Director of the Hyde Park Teen Beit Midrash, Staff Educator for Farm Forward's Jewish Initiative for Animals, and Coordinator and Teacher of Mishkan Chicago's Social Justice Beit Midrash. He was previously Mechon Hadar's Director of Recruitment and Alumni Affairs and an Editor-Translator for Koren Publishers' English edition of the Steinsaltz Talmud. He has taught at Drisha, the TAKUM social justice beit midrash, and campuses, communities, and organizations around Israel and the U.S. At Camp Ramah in Wisconsin, he co-founded and co-directed the Beit Midrash Program and Northwoods Kollel. Aryeh is a Senior Editor of Jewschool.com. 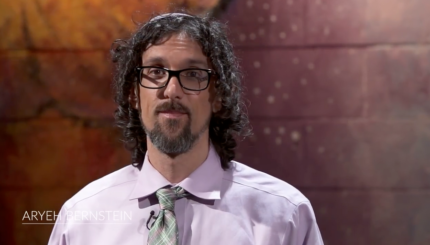 The Rod and the Whip: Accountability for Law Enforcement