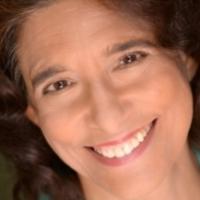 Anita Silvert is the Director of Enrollment for Spertus Institute for Jewish Learning and Leadership. She was previously the national outreach director for Chai Mitzvah, an adult Jewish learning initiative. Anita received a Masters in Jewish Education from Spertus College and worked as the theater director for Olin Sang Ruby Union Institute in Wisconsin. She has been a Melton teacher, and was the Adult Jewish Educator for JCC Chicago. Anita is an avid Limmud-nik, having presented at Limmud in the UK, New York, Colorado, Baltimore, New Orleans, and Chicago thus far. She is a founding volunteer for Limmud Chicago and served on their Board. Silvert writes the weekly blog, Jewish Gems, and her Torah commentary appears regularly in the JUF News, along with special articles. Silvert spent twelve years as a singer/songwriter, touring and producing four records, and after she got off the road, she sang with both a swing band and a string band. She and her husband Don have three adult children, Rachel, Malia, and David. In her spare time, Anita treads the boards in as many community and semi-professional theater productions as she can. 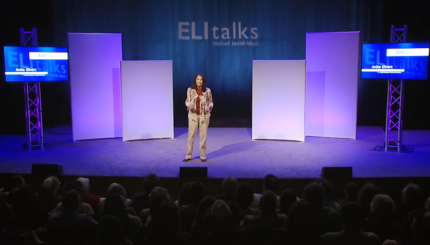 Parent as a Verb: Our Adult Children