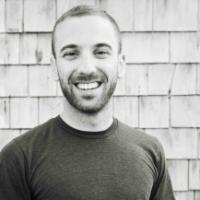 Andrew Belinfante is the Director of Public Programs at Mechon Hadar. He is a long-time Ramahnick having grown up as a camper and staff member at Camp Ramah in California. He also worked for Camp Ramah in the Berkshires as their year-round Program Coordinator bringing his total summers at Camp to fourteen. Andrew participated in United Synagogue’s Nativ College Leadership Program in Israel and he graduated from California State University Northridge with a degree in English. He has worked in both formal and experiential Jewish education for over nine years, including having worked in various Religious Schools in Los Angeles and as the Associate Director of a Hebrew School in Tribeca, New York. He holds a Master's Degree in Education from Bankstreet College in Manhattan. He is also a 2017-2018 fellow in the Ruskay Institute for Jewish Professional Leadership. 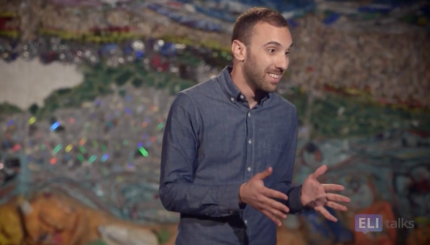 Reconciling My Body With Tradition