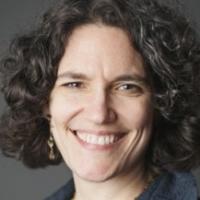 Abby Knopp is Chief Operating Officer at The Jewish Education Project in New York City. Throughout her career, Knopp has helped create Jewish communities that are inclusive in the broadest possible sense. Previously, Knopp worked with UJA-Federation of New York to expand their focus to include Russian-speaking Jewry, as well as assisted overnight camps’ expand recruiting efforts to focus on children from Russian-speaking backgrounds. In addition, Knopp created a department at the Foundation for Jewish Camp that currently works on inclusion of children with disabilities. 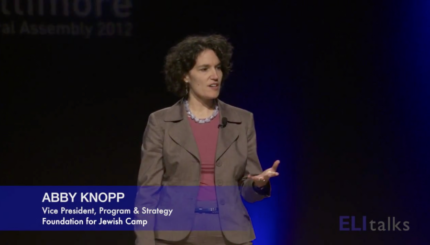 Dignity of Difference: A Place for Everyone at the Shabbat Table