The period from the moment one learns about the death of a loved one until burial is called aninut. One is not yet a mourner, but most of the traditions related to mourning are observed during this period of time. In addition, one is exempt from most mitzvot [commandments] so as to be free to arrange for the funeral and burial.

As Rabbi Maurice Lamm has observed:

The onen [mourner during aninut] is a person in deep distress, a person yanked out of normal life and abruptly catapulted into the midst of inexpressible grief. He is disoriented, his attitudes are disarrayed, his emotions [are] out of gear. The shock of death paralyzes his consciousness and blocks out all regular patterns of orderly thinking. (The Jewish Way in Death and Mourning, p. 21)

Indeed, we are discouraged from trying to comfort the mourner prior to the burial. Pirke Avot [Ethics of the Fathers] teaches, “Do not console a person whose deceased relative lies before him” (4:23). Therefore, the common Western customs of viewing the body and visitation are contrary to traditional Jewish practice.

Who Is a Mourner?

According to Jewish tradition, one is obligated to observe mourning rituals for the following relatives: father, mother, sister, brother, son, daughter, and spouse. One may choose to observe some or all of the rituals for other relatives, such as grandparents, aunts, uncles, cousins, etc.

Traditionally, one does not observe mourning customs for an infant under 30 days old. “An infant who does not live for 30 days is called a nefel, and is not considered viable in terms of Jewish tradition. The laws of aninut and mourning do not apply to the family at all” (Lamm, p. 247). However, tahara, ritual purification, is performed and the body is buried, but without the usual service and prayers. These practices were developed at a time when infant mortality was very high in order not to place a burden upon the parents.

In modern times, many Jews feeling a need to mourn for a stillbirth or for a child who dies before reaching one month, as they might for any other death, choose to observe the traditional mourning customs.

Jewish law forbids one to observe the mourning customs for an apostate who renounces Judaism and adopts another religion and for one who commits suicide. In traditional cemeteries the bodies of such individuals are usually buried in a special section, often near the border. However, most rabbis are lenient in the interpretation of Jewish law relating to suicide, considering one who commits such an act as mentally disturbed or insane. The act is there­fore not technically a suicide, the body need not be buried in a special area, and family members may observe mourning rituals. 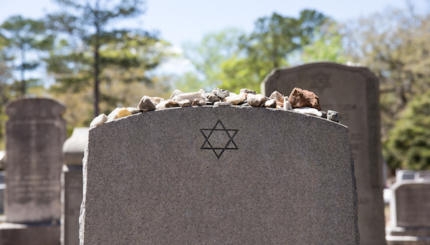 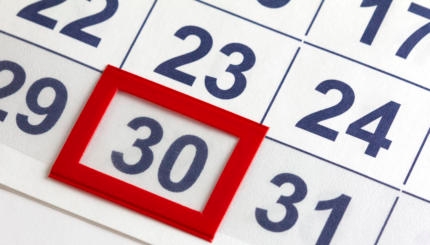