When Jewish sports fans are asked to name Jewish boxers, invariably they will mention Benny Leonard and Barney Ross, the famous champions. Sometimes Ruby Goldstein, a contender, will be added, and more infrequently “Slapsie” Maxie Rosenbloom, a great light-heavyweight champion. And there it ends.

Even knowledgeable sports fans have no notion that there were many outstanding Jewish champions and contenders, and thousands of Jewish boxers in the ’20s, ’30s, and even ’40s. “How was it possible?” they will ask. “It is so contrary to Jewish tradition and culture. It is astounding.”

When World War II ended and the G.I. Bill of Rights and other avenues of advancement became available, boxing was no longer attractive to the Jews as participants. By 1950, there were virtually no Jewish boxers, and their number has been minuscule ever since. A similar decline occurred among Jewish trainers, but Jewish managers, promoters, and matchmakers continue to maintain a presence.

On the surface, it seems unlikely that Jews ever participated in such a brutal sport. It is assumed that Jewish pursuits were traditionally more cerebral and that education played an overriding role in the Jewish culture. Who would box when he could go to college and become a professional?

But going to college and becoming a professional were not necessarily options for the vast majority of Jewish youths in the 1920s and 1930s. When that choice as well as other economic opportunities became possible, after the Second World War, Jewish boxing rapidly disintegrated.

During the years 1910-1940, there were twenty-six Jewish world champions. This was an impressive achievement, particularly in an era when there were only eight weight classes, instead of the myriad that exist today (to say nothing of the multiplicity of sanctioning bodies).

But this success must be viewed in the context of overall Jewish participation in boxing. Throughout the 1920s and 1930s approximately 16 percent of the champions were Jewish, but nearly one-third of the fighters were also Jewish. While there were indeed Jewish champions, Jews did not excel out of proportion to their number of participants and were, in fact, underrepresented at the championship level. In boxing, at least, Jews could be average, a possibility that was not available in other sports such as baseball.

At the 1907 Hanukkah meeting of the Menorah Society at Harvard University, Harvard’s president Charles Eliot stated that the Jews “are distinctly inferior in stature and physical development . . . to any other race.” Dr. Eliot lamented the loss, since the days of the Maccabees, of the martial spirit among Jews and thought it would be beneficial if “many of you joined the militia.”

Eliot’s pejorative description of Jewish physical prowess ignited some controversy. A considerable number of Jews perceived themselves as Eliot did, agreed with him, and urged the Jews to attain greater bodily strength and ability. Others were outraged by what they considered to be thinly disguised anti-Semitism, and argued that Jews were no different from anyone else physically.

What motivated so many Jewish young men to careers as prizefighters? Was it a response to the kind of criticism leveled by Eliot? Was there a need to prove the manliness of Jews who had been persecuted for so many centuries and who consistently appeared to be physically helpless and unable to defend themselves? Did the Jews who became boxers believe thereby that they were representing Jewish people or, more pointedly, Jewish power?

Most Jewish boxers denied that they were acting for anyone other than themselves and their fans, and asserted that their only thoughts in becoming boxers related to the desire to earn money, and had nothing to do with their Jewishness or other Jews, except as they were fans. But the responses are really more complex than that and more subtle. From some of the fighters, we discern a sense that in various ways their ethnicity played a more defining role than they would admit or have thought about.

The thesis that Jewish boxers represented the Jewish people as a whole is a theme that recurs, with variations, throughout Jewish boxing literature. In discussing the motivation of the Jewish boxer, Jimmy Johnston, a well-known (non-Jewish) promoter of the 1920s and 1930s declared:

“You take a Jewish boy and sooner or later his race is decried. He tries so much harder to fight back for himself and for his people since he regards himself as a representative of all Jews. The knowledge that more than one Jew is on trial when he fights gives him an incentive for training more faithfully and taking greater pride in his work.”

Related to the “mission” theme is the thesis that boxing helped the fighters to acculturate as Americans. While this may have applied to many Jewish fans, it played no conscious major role in the boxers’ thinking. They were already Americans. Living as they did among Jews on the lower East Side of Manhattan or the Brownsville section of Brooklyn; the vast majority imagined no broader society into which they were seeking entree.

Even the boxers who fought in the 1920s, such as Oscar Goldman and Sammy Farber, did not think they had to prove anything to anyone but themselves. Yet, as their testimony indicates, there were manifestations of ethnic pride and identity in their roles as Jewish boxers.

The boxers knew of no fabled Jewish worship of education. To them and their families the choice was not boxing or college, but boxing or work. In the depression days of the 1930s, college was a remote luxury, even for second-generation Jews such as the boxers.

It should not be assumed from the boxers’ lack of “national purpose” that they were not proud Jews. They were and are. Their ethnic identity was never in question. Most of them wore Stars of David on their bathrobes and trunks until religious symbols were banned in the 1940s. Usually, they considered themselves part of the Jewish community, and they participated in major Jewish holidays and rituals. They lived at home until they were married, and contributed to the family’s upkeep (as did the Irish and Italians). Like 95 percent of the Jews in New York at that time, they married Jewish women and generally remained married.

Was the preeminent position of Jews in boxing during its “Golden Era” really so astonishing? Boxing was part of the urban Jew’s effort to get ahead. It provided opportunity, and had Jews not played such an important role in boxing during those years, it would have been even more surprising.

And what of Murder Incorporated and the pervasive Jewish mob influence in New York and other cities? According to Sachar, Jews dominated prostitution and the liquor trade in major portions of Eastern Europe and continued these activities in the New World. Where the Jews discerned opportunities, they took advantage of them. While boxing was a new activity for Jews, it was no different from anything else that urban Jews were doing to advance their economic position in life.

In 1955, Thomas Jenkins traced the history of the dominant nationalities in boxing, and concluded that the second generation of practically all urban immigrant groups gravitated to boxing. He thereby explained the ethnic succession of the English, Irish, Italians, Jews, blacks, and others. The ascendancy of Jewish boxers was a natural and predictable demographic phenomenon of Jewish immigrants and cannot be attributed to unusual causes.

This thesis is supported by the testimony of the boxers themselves. When other opportunities appeared after the war, Jews quickly vanished from the scene as contestants, although they continued their role in entrepreneurial aspects of the sport, which were forms of white-collar business enterprise.

In the precipitous disappearance of Jewish boxers from the ring, the Jewish experience does run counter to that of the other nationalities whose decline in boxing was more gradual. As to their entering the ring, however, perhaps the most unusual aspect of the Jewish boxing experience in this country, especially to a people whose history is so studded with apocalyptic events, is how thoroughly normative it actually was.

Reprinted with the author’s permission from When Boxing was a Jewish Sport(Praeger).

Test your knowledge of athletics in Judaism. 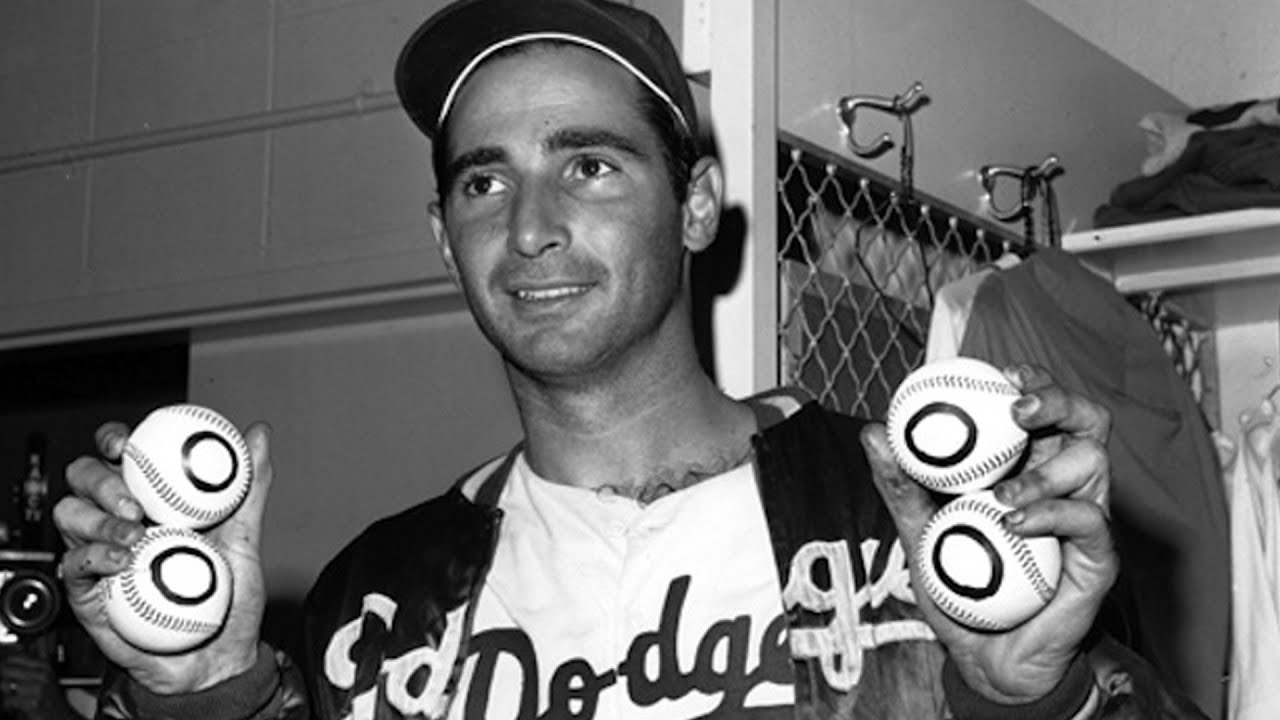