Aaron Lopez, a Jewish merchant and philanthropist from Newport, Rhode Island, died in a carriage accident in 1782. On hearing of Lopez’s death, president Ezra Stiles of Yale College wrote that Lopez was an “amiable, benevolent, most hospitable & very respectable gentleman & without a single Enemy & and the most universally beloved by an extensive Acquaintance of any man I ever knew.” Despite the widespread esteem in which Lopez was held, however, only 21 years earlier he and another Newport Jew, Isaac Elizer, were not allowed to become naturalized citizens of Rhode Island. Their case illustrates the limits of political rights for some Jews in pre- Revolutionary America.

The Lopez family left Portugal for New York in 1740. They had been living as conversos in Portugal. Once in America, the Lopez’s reclaimed their Jewish identity. The family moved to Newport in the 1750s and became active in shipping, whaling and the manufacture of candles. After living in Newport for nine years, Aaron Lopez applied to become a naturalized citizen.

There is no official record of the reasons why the Rhode Island Superior Court turned down Aaron Lopez and Isaac Elizer’s naturalization application, but the two men were not content to accept rejection. They appealed to the lower house of the Rhode Island legislature for redress. The house granted their request; but only grudgingly, and in part. The legislature voted to approve the naturalization applications if the two men returned to Superior Court and took an oath of allegiance. The legislature went on to say, however:

Even worse, when Lopez and Elizer’s appeal of the Superior Court’s actions reached the upper house of the Rhode Island legislature, that august body voted to return the case to the court. The upper chamber explained that the English Parliament had given the courts jurisdiction over naturalization and therefore the Rhode Island legislature had no business interfering.

The case was reheard in Superior Court on March 11, 1762. Ezra Stiles recorded the day’s events. First, the court pronounced a sentence of hanging on a notorious thief; then it sentenced an arsonist to the same fate. A perjurer was then sentenced to the pillory. Finally, according to Stiles, “The Jews were called to hear their almost equally mortifying sentence and Judgment: which dismissed their Petition for Naturalization.” Stiles mused, “Whether this [the order of the cases] was designedly, or accidental in proceeding upon the business of the Court I dont learn.”

The court reasoned that Parliament had authorized naturalization in the colonies to increase their population. Because Rhode Island had become so crowded by 1762, the justices reasoned, the act no longer applied there. The court continued:

The court’s verdict led Reverend Stiles, an assiduous student of Jewish history, to reflect, “I remark that Providence seems to make every Thing to work for Mortification to the Jews, & to prevent their incorporating into any Nation; that thus they may continue a distinct people.”

At this point, Isaac Elizer dropped his quest to become a naturalized citizen of Rhode and English subject. Aaron Lopez persisted. Eighteen days after his rejection by the Rhode Island Superior Court, Lopez’s agent began inquiries in Massachusetts to determine what was required for Lopez to be naturalized in that colony. The agent determined that Lopez needed only to produce proof that he had resided honorably in Rhode Island for seven years and to establish a few months residency in Massachusetts.

In April of 1762, the Lopez family moved temporarily across the border to a home in Swansea, Massachusetts. In October, seven months after his rejection by the Rhode Island Superior Court, Aaron Lopez appeared at a court session in Taunton, Massachusetts with a certificate from the deputy governor of Rhode Island that he had “deported [himself] as a good and loyal subject of his Britannic Majesty.” The court granted Lopez his naturalization, after which the family returned to their beloved Rhode Island.

When British forces captured Newport during the Revolutionary War, Lopez abandoned home and business and fled to Leicester, Massachusetts, where he joined other displaced Newport patriots. On his way back to Newport when the Revolution ended, Lopez met his untimely end in the carriage accident for which he received the posthumous appreciation of Reverend Ezra Stiles and his fellow patriots. 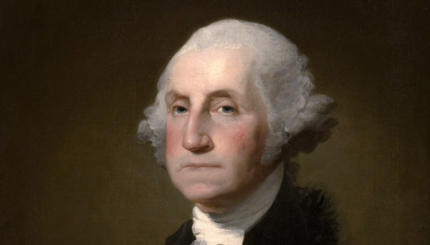 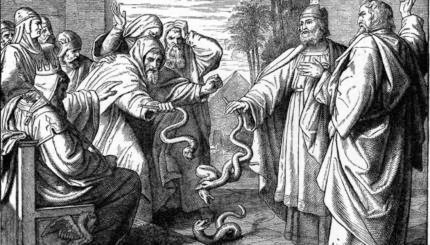 Aaron bridged an existential gap that divided his brother from the Israelite slaves.