Trina Robbins is the author of the just-released Lily Renee: Escape Artist, the Jewish superhero comic book GoGirl, and tons of other books.

Today I’m recovering from my annual Worst Cold Ever, trying to take it easy with a book and hot chai — and I’m angry. The book I’m reading is
Suite Francaise
by Irene Nemirovsky, written in

pencil in tiny cramped handwriting on the pages of a worn notebook while she was hiding from the Nazis in 1942. Nemirovsky was already a famous and successful author, but that didn’t matter to the Nazis, who eventually found her, arrested her, and murdered her in Auschwitz. Her two young daughters spent the war years in hiding, first in a convent, then moving from house to house. When they fled from the Vichy gendarmes Denise, the older daughter, took Nemirovsky’s notebook with her, not because she knew what was in it, but because it was something of her mother’s that she could keep. It was many years before the sisters could bring themselves to read the contents of the notebook, but when they did they realized that they had been carrying around their mother’s last novel, about Parisians fleeing the 1940 Nazi invasion.

“Suite Francaise” was finally published 64 years after her death.

Earlier this month I went to the San Francisco Contemporary Jewish Museum to see a selection of Charlotte Salomon’s exquisite art from her opus, “Life? Or Theater?” (The entire work, at over one thousand pages, would have been impossible to exhibit.) There has recently been much talk about Jewish women artists drawing autobiographical comics (there has been a traveling exhibition on the subject) and, told sequentially. Although each picture is on a separate page rather than being contained within panel borders, “Life? Or Theater?” is clearly the first graphic novel autobiography by a Jewish woman artist.

Pregnant and 25 years old, Salomon and her husband were arrested by the Gestapo in 1943, and like Nemirovsky, taken to Auschwitz and there murdered. I’m beyond angry. Two young and vibrant, immensely talented beautiful women murdered by creatures that don’t even deserve to be called human. How many others were there, who never got to write their novels, draw their stories?

Which brings us to Lily Renee and my graphic novel,
Lily Renee: Escape Artist
. If Lily’s story had not had a happy ending, I would not have been able to bring myself to tell it. If the Jewish teenager, Lily Renee Wilheim, had not been able to escape Nazi-occupied Vienna on one of the last Kindertransport trains to England, but instead had become one of the 1.5 million children murdered by the Nazis, there would have been no Lily to grow up and draw comics in America, to become one of the best and most famous women comics artists of the 1940s. How many others were there?

In the histories I’ve written about early 20th century women cartoonists, I’ve always devoted as much space as possible to the artist who drew Nazi-fighting women like aviatrix Jane Martin and glamorous counterspy Senorita Rio, and signed her comics with the sexually ambiguous name “L. Renee.” But that wasn’t much space because I didn’t know 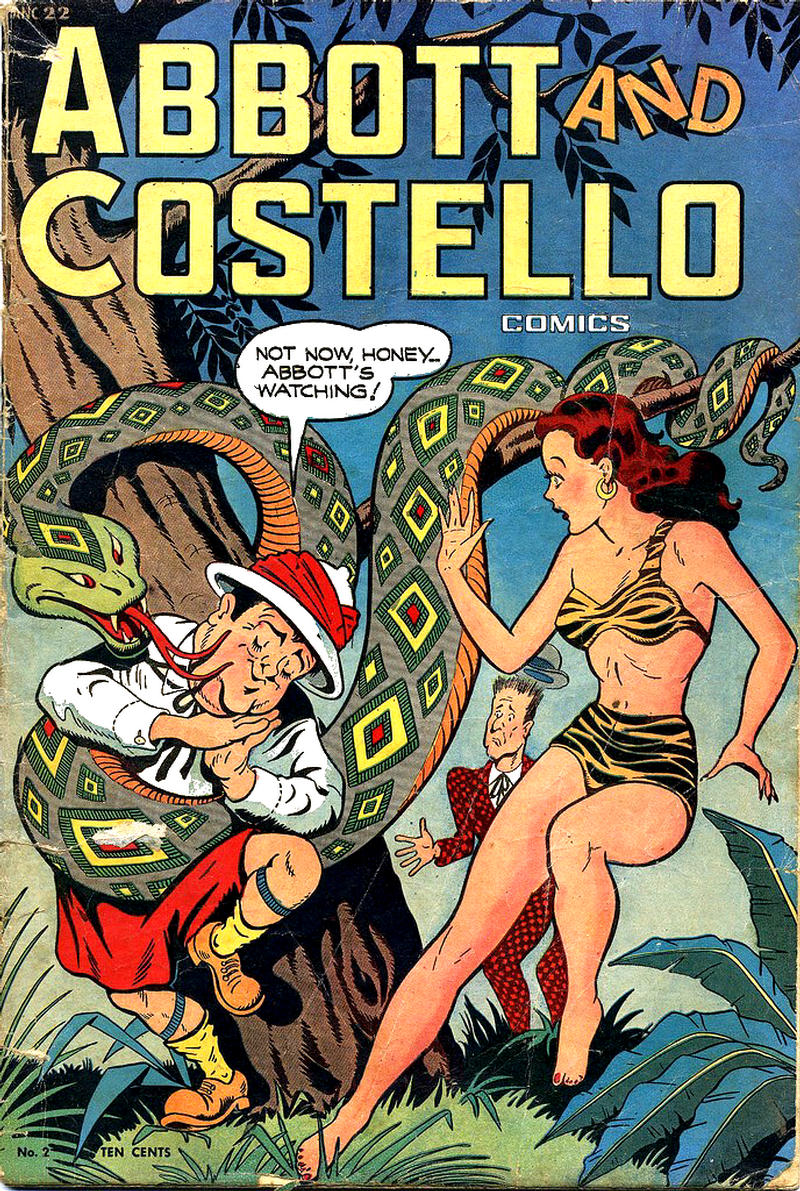 anything about Lily, until one day I received an email that began, “I am Lily Renee’s daughter…” I found out that Lily Renee Wilheim Philips was alive and well and living in New York City, and when I met this elegant, cultured, and gracious lady and learned her harrowing story, I knew I had to tell it.

As I said, this story has a happy ending. When England went to war with Germany, Lily lost touch with the parents she’d had to leave behind in Vienna, and didn’t know that they had escaped to America. But they found her, and Lily sailed to America, where, after living the hand-to-mouth existence of poor refugees, Lily eventually found work drawing comics for the comic book publisher, Fiction House. At last, on paper, she was able to beat the Nazis!

So yeah, Lily Renee: Escape Artist is a comic by a Jewish woman about a Jewish woman who drew comics. And it’s for Charlotte Salomon and Irene Nemirovsky, and the 1.5 million kids who never had the chance to grow up and produce comics or novels or graphic novels.

Lily Renee: Escape Artist is a graphic novel for younger readers, but that only means that there’s no cursing and no sex in the book. I write my graphic novels for young readers exactly as I would wish to read them; I never write down. For interested New Yorkers, Lily and I will be talking about and signing the graphic novel at the Museum of Comics and Cartoon Art (MOCCA) on November 3, from 7-9 P.M. and on November 6, at Books of Wonder, 18 West 18th Street, from 3-5 P.M. If you live in San Francisco like me, I’ll be presenting a talk and PowerPoint slide show at the main branch of the San Francisco public library (alas, without Lily) on November 29.

Trina Robbins will be blogging all week. Check out her new book, Lily Renee: Escape Artist.

Women During the Holocaust

Yiddish writers emigrated from Europe, and though Yiddish writing all but ceased after the Holocaust, it is seeing a small rebirth today.