So sad! My favorite character on Seinfeld, Uncle Leo, has died. Len Lesser, the brilliant character actor, died in Burbank, California this week from pneumonia at the age of 88.

If anyone ever wanted to put into question as to whether or not Seinfeld was the most Jewish show ever (though Matthue would probably put in a strong argument for The Goldbergs), their argument would automatically end with the mentioning of Uncle Leo. You see, if you have a large Jewish family or go to shul on a regular basis, you know minimally one old guy who is exactly like Uncle Leo. The mustache, the loud voice, the guilt. He had it all.

Lesser was born in 1922 in the Bronx. He graduated City College in New York by the age of 19. He then fought in World War II. He had a long and successful career as an actor, but it wasn’t until he played the role of Jerry’s uncle that he truly became “famous.”

I think my favorite scene in Seinfeld, in general, is the scene where Jerry confronts Uncle Leo in the coffee shop for shoplifting from a book store. Of course, Uncle Leo’s only response to the accusation was wondering why his nephew didn’t say hello. It’s just brilliant. Even when he is being accused of being a criminal, he still makes Jerry feel guilty for being a bad nephew. Again, just brilliant.

So, even though Len Lesser died this week, it doesn’t mean we couldn’t say hello. So Len, hello! 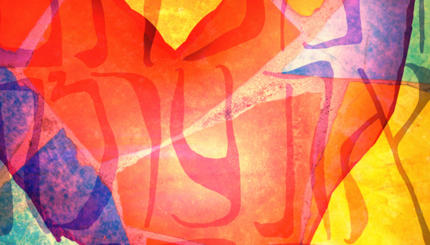 Eikev shows us that everything we do — or avoid doing — has consequences, even if we don’t see them now.