The other night, I went out with my roommate to a local Rastafarian vegan restaurant. We had an awesome time, partially by the fact that they give out free alcohol (you know, to get around the whole not having a liquor license thing). But mostly because the most expensive thing on the menu is $4.50.

This got us thinking. Why aren’t more vegan restaurants kosher? They are all basically kosher already. How much would they really have to change in order to get a kosher certificate?

In a lot of cities, it may not be worth it for vegan restaurant to be kosher because many certificates require their restaurants to be closed on Shabbat. But in a city like New York, where there are plenty of kosher certifications, many of which don’t have that requirement, that really isn’t such a big obstacle.

The biggest obstacle would seem to be that a Jewish OWNER wouldn’t be allowed to work there on Shabbat. And if they insist on working, then they probably wouldn’t get a certificate

Other than that, all that a vegan restaurant would have to do is make sure any oils and vinegars and sauces they may use are kosher. And they would probably have to do some more thorough cleaning of their vegetables.

In return, Jewish food blogs and websites would advertise for them and they wouldn’t even have to change their menu.

Come on vegan restaurants! Get kosher!

It’s been exactly one year since the Agriprocessors/Rubashkin’s scandal broke out, and today, the Orthodox Social Justice organization Uri L’Tzedek ... 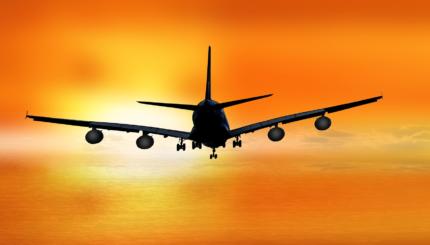 Here’s a pretty strange story, with a weirder twist. A Brooklyn judge has ruled that the kosher hot dog stands ...