There’s been a lot of talk as of late surrounding controversies involving famous people claiming that Jews run the media. I can assure you, that even though you are currently on a very powerful and influential Jewish media site at this very moment, Jews DO NOT, I repeat, DO NOT run the media. Want some cold, hard proof? Ted Turner is not on my speed dial (he calls me). What else do you need?

The fact is that as much as we wish we ran the media, we really don’t. You think Jon Stewart is actually influential? Then just remember that Tosh.O, the show that features more crotch jokes than you’d think possible (P.S. I love that show), has better ratings. And they are on the same channel.

But what if we lived in a world where the Jews actually DID run the media? Wouldn’t that be fun?  Then again, what would we have to talk about at Shabbat dinner now that the topic of “CNN lies” is no longer applicable? I’m sure we could come up with a few things.

And Jeff Rubin, over at CollegeHumor.com actually did (thankfully he is a Jew, otherwise it would be awesomely racist). The image on your right is just one of the amazingly funny concepts he came up with. If you press the above link, you can see more, including the 350 part series about why Sandy Koufax is the greatest athlete of the 20th Century. Well, that part is true.

Don’t believe me? Well, don’t cross me. Because I’m about to talk to Ted Turner. And he runs the media. 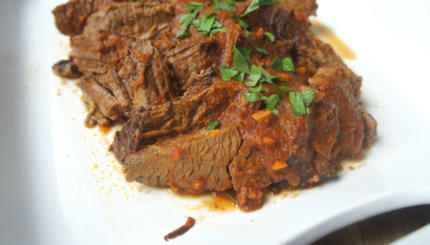 What Jewish mourners can expect at each stage of the bereavement process.