Remember way back in 2001 there was that band, Evan and Jaron, and they were Jewish brothers who made catchy pop music that played during various Dawson’s Creek episodes?

I went to Orthodox Jewish high school, and all of my friends had serious crushes on these guys. They kept kosher! They went to shul! They were shomer Shabbat! They were HOT! And then they were gone.

This was predictable, right? One-hit wonders abound, and Evan and Jaron had one-hit wonder written all over them.

It turns out Evan got married and had a kid but Jaron is still kicking around making music. And he recently decided that his next big move should be to Nashville (what what Nashville represent!) where he recorded a country album. This, in itself, is not particularly strange. It’s a pretty standard failing pop star move, actually. But the first single off of his album, Getting Dressed in the Dark, is a song about a guy who goes to church and decides that even though his ex is an evil wench he should pray for her. So he prays for her–to fall down the stairs, and get hit in the head, and fall out of a plane, etc etc. It’s a cute little song, but it is very heavily about church and a preacher. Like, the first words are, “I haven’t been to church since I don’t know when.”

Well, Jaron, I hope it’s been awhile since you’ve been to church. But I hope hasn’t been too long since you went to shul. And if it has, and you want to get back on the wagon, I will happily save you a seat at Kehilat Hadar. I can also recommend a good shul in Nashville. Just sayin’. 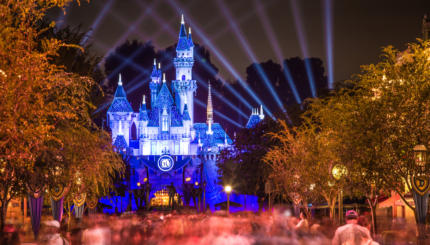 How do you confess to a sin without believing in sin?