What does it mean for a recipe to be authentically Jewish? Here at MJL we try to bring you great Jewish recipes, but that means we spend a lot of time thinking about what it means for a recipe to be Jewish. Must it have been made by Jews and that’s it? Must it be something old-world-y, like brisket, or do my recipes for seudah shlishit also count? Jewish cuisine tends to be heavily influenced by regional cuisine (thus Italian recipes from Italian Jews, Persian recipes from Persian Jews, etc etc) so is it really definitively Jewish at all? Does it have to be kosher to be Jewish? Is there such a thing as a goyishe recipe?

Personally, when I think of Jewish food I tend to think of heavier Ashkenazi fare like chicken soup, brisket, kugel, and babka. But I’m Jewish, and when I make Shabbat and holiday meals, those foods are very rarely on my menus. Instead, I make pescatarian-friendly dishes with clean crisp flavors. Lots of salads, lots of roasted vegetables, and dairy desserts. They’re not traditionally Jewish, but they serve as “Jewish meals” for my guests and me. Is that enough?

This speech honoring the deceased is an important ancient Jewish custom. 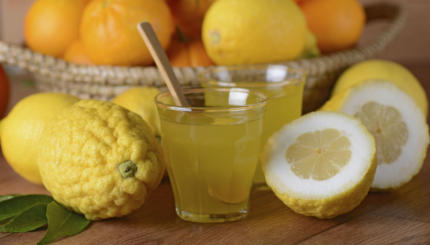