So I was planning on writing a pretty lighthearted post about this amazing website called SameSexShidduch.com. I mean, as long as there are gay Orthodox Jews, they should be able to find their bashert by the same means that straight people do at SawYouAtSinai.

But when MJL’s friend Heshy Fried, over at FrumSatire, posted what he also thought would be a pretty lighthearted post about the site, he was subjugated to some pretty vile homophobia on the part of some of his readers.

Now, I have to hope that, like many comments you read online, the people who write these things are more radical than your average reader. But still. It’s one thing to be against gay marriage. It’s another thing to write things like this: Why don’t you tell us about the sins you’ve committed?

Or even this: they can call it “frunsexsheepshidduch”.com!

Luckily for all of us, Heshy Fried doesn’t get offended too easily when there is bigotry in his comments section. So to respond to all the hate, he wrote a satirical “Letter to the Editor” making fun of all his homophobic readers.

Here is my favorite line that actually made me laugh out loud: Child molestation, mixed seating, non-glatt meat and sexy sheitles are just a few of the crimes committed openly and willingly against our Torah on a daily basis.

I think there is nothing worse that you can do than sit in synagogue next to your wife while she wears her sexy sheitel. And for that, I’m guilty. Forgive me.

Pronounced: bah-SHAYRT, Origin: Yiddish, term is used to describe something that was meant to be or someone who is one’s intended/destined soul mate, Alternate Spelling: beshert. 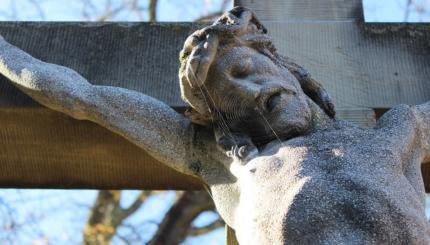 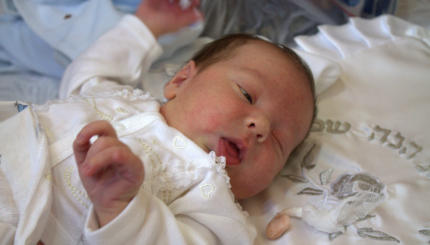 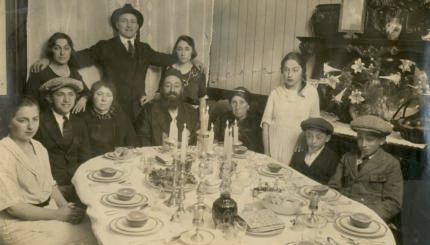