A Jewish Thanksgiving in Avalon

So what if Thanksgiving was almost a week ago? Whenever I can get the chance to think about the amazing turkey dinner I had last week, I take it.

A lot of Thanksgiving meals, for the most part, look the same. You got the staples. Turkey, stuffing, cranberry sauce, some type of sweet potato/yam, and some pumpkin pie. But as I’ve learned recently, different cultures bring different variations to the Thanksgiving dinner.

Take, for example, Israelis. Now I’m not speaking for all Israelis here. For all I know, Israelis living in the U.S. make just as generic a Thanksgiving dinner as your neighbors. But as one writer shows, Israelis can put a bit of a twist on the holiday.

Dan Gregor, a very talented young writer living in New York, is moving out to Los Angeles to pursue the dream. But before he goes out west, he has started an incredibly funny blog called “40 Days & 40 Nights in My Stomach,” writing about his final visits to his favorite food joints in New York City.

Dan also happens to be the child of Israelis. So last Thursday night, he went to his parents’ house to experience a less-than-normal Thanksgiving dinner.

It’s well worth checking out. 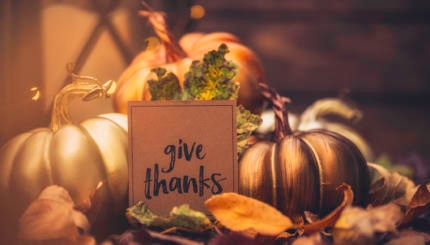 The confluence of Thanksgiving and Hanukkah seems to have brought more than the usual rush of madness to Hanukkah, which ... 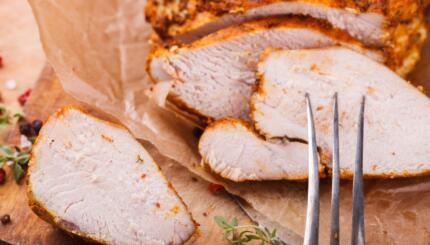 Israelis Actually Eat More Turkey Than Anyone Else