I mentioned yesterday that my next post would be my team for the Rashida Jones All-Stars. Now, if you didn’t read my blog post from yesterday, here is a quick recap. On ESPN writer Bill Simmons‘ Friday podcast, he and ESPN fantasy expert Matthew Berry thought of the concept of the “Michael Douglas All-Stars,” a group of celebrities who people don’t realize are Jews.

I, in my sports/pop culture/Jewish obsessed brain, thought this was a fantastic idea. The one problem though is that everyone knows that Michael Douglas is Jewish. His father, Kirk, was born Issur Danielovitch for god sakes. So I decided it should be called the “Rashida Jones All-Stars,” named after the very talented “Parks & Recreations” actress.

Before I reveal my list (by reveal, I mean that it is right under this), here are my criteria. 1) Either I didn’t know they were Jewish until I researched this, or if I did, the vast majority of people would not.

2) When I found out, my first reaction was, “ACTUALLY?” For example, I found out that Seth Meyers from Saturday Night Live is Jewish but the more I thought about it, the more it made sense. He didn’t make the team.

– Amanda Bynes, best known for her WB series “What I Like About You.”

– Neve Campbell, star of “Party of Five,” among other things.

– David Duchovny, star of “The X-Files” and “Californication.”

Starting Lineup: (I tried to have a good male-female ratio here. But believe me, Courtney Love deserves to be on this list.)

– The one and only, Rashida Jones.

If you disagree with any of this, please send in your own list of all-stars. Or if you think I’m secretly an anti-Semite, I love to get that stuff too. 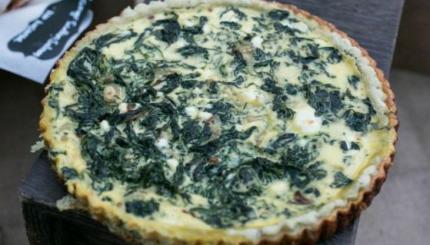 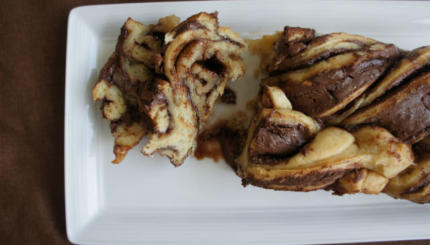