Baba Sali: The Messiah Is Coming

Duck and Cover! The Moshiach is Coming!

You don’t believe in the Messiah? You don’t think the Apocalypse is coming? As of yesterday morning, I’ll admit that I was skeptical as well. But now, I believe it is fair to say that former Major League Baseball player, Mike Blowers, is Moshiach.

But before I prove my point, let’s look at some of the pre-conditions. According to our article, “Modern Messianism,” the Messiah will not come on Shabbat. Good, because I believe he came on Sunday. Second, the rabbis believed the Messiah would come on the eve of Passover. Well, Sunday was Erev Yom Kippur, so I think it’s fair to say that the rabbis had the right idea, but got the wrong holiday.

Finally, according to Sotah 9:15, “In the footsteps of the Messiah, arrogance [chutzpah] will increase; prices will rise; grapes will be abundant but wine will be costly; the government will turn into heresy; and there will be no reproach.” That kind of sounds like today’s world, especially in this economy.

But what does this have to do with Mike Blowers? Watch this video and find out. I’m leaving work early today to start MyBlowersLearning.com. 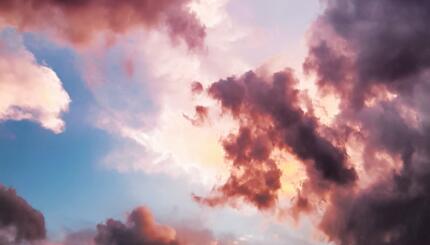 Jewish sources have not, as a general rule, focused attention on the specific personal qualities of the Messiah.

Anyone see Last Comic Standing this summer? Because if you did, you probably caught the incredibly intelligent and funny Myq ...