Apparently the Catholic Church has just published a pamphlet which includes a prayer to be said before having sex with one’s spouse. According to The Telegraph:

The Prayer Before Making Love implores God “to place within us love that truly gives, tenderness that truly unites, self-offering that tells the truth and does not deceive, forgiveness that truly receives, loving physical union that welcomes”.

It adds: “Open our hearts to you, to each other and to the goodness of your will”.

Um, awesome! I mean, kind of weird and creepy, and I’m not sure how in the mood one can when the prayer ends “Mary, our Mother, intercede for us. Amen.” But still—the idea of blessing sex is kind of nice, especially when the alternative seems to be telling people to “Do it quietly in the dark without making too much fuss.”

I think I remember reading a similar Jewish prayer in a Naomi Ragen book once (I know–trust me, I’m plenty embarrassed about that) but haven’t seen or heard anything about it in years, though there’s always the infamous prayer for one night stands from a gay synagogue in San Francisco.

I know this is non-normative, but for timing reasons, I feel strongly that the prayer for sex should be said afterwards. Right? 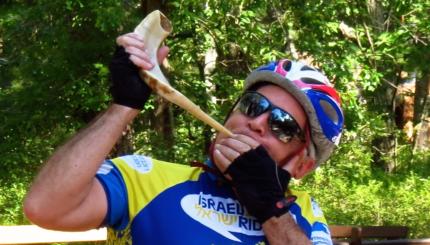 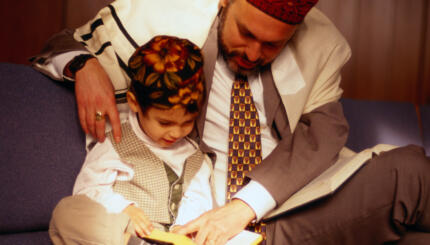 Prayer is a natural part of human existence, requiring neither a belief system nor even instruction about how to do it.