There’s this weird trend going on at my shul recently. Hadar has always been big on people bringing in new tunes to use for kedusha and other parts of the service. It’s always beautiful, and I like that moment where you’re singing along and trying to figure out how you know the melody. Recently I had one of those ‘wait–how do I know this tune?’ moments, and realized a few minutes later that we were singing Sim Shalom to the tune of Amazing Grace.

This is the kind of thing that I would expect to hate. I’m very careful not to mix Christianity with my Judaism partially because I don’t want anyone thinking I subscribe to anything Jesus-related, and partially because I feel like Christianity is too often shoved down the throats of unsuspecting American Jews and I don’t want to be a party to that. So though I find gospel music attractive in some ways, I don’t approve of it in shul.

Except–I think Amazing Grace is the perfect tune for Sim Shalom. It’s really beautiful, and conveys a message of grace, which is inherent in the Sim Shalom blessing. It worked for me, but I was very conscious of how much I should have hated it.

Not surprisingly, there are a number of responsa on this subject, and when I consulted with a rabbi I was told that it’s technically allowed, but if the people singing along in shul will be thinking of the Christian lyrics in their heads then it’s not okay. I only know the first few lines of Amazing Grace, but I definitely was thinking about them at shul while we sang Sim Shalom, which makes me think it should be avoided. 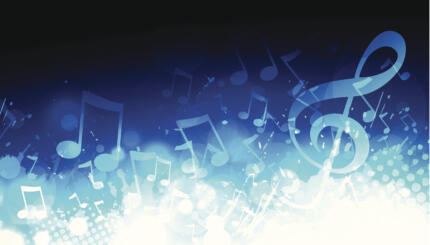