A new site, TransTorah, was just launched, offering resources for trans and transitioning Jews along with divrei Torah, and resources for pastoral guidance and “Ritual Facilitation.” 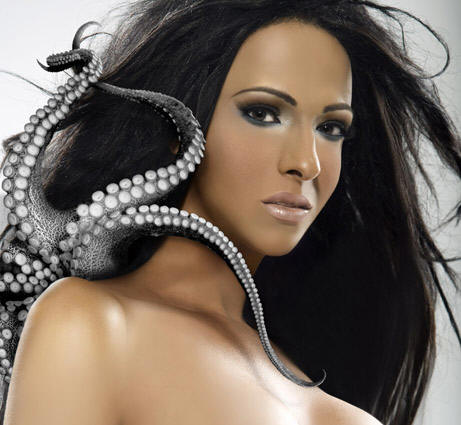 What, you may ask, is Ritual Facilitation? On the site’s resource page, there are blessings and educational materials for transgender life — both the expected (a prayer for transitioning genders) and the less-expected (a blessing for chest-binding of female-to-male transsexuals, along with anyone else who wants to bind her or his chest).

The site is still new, so it’s not comprehensive by any means. Also, almost the entirety of the site’s content is written by two people, Jhos Singer and Rabbi Elliot Kukla. The non-Internet resources are limited by geography, and (as far as I can tell) are entirely in the Bay Area, except for a shout-out to a rabbinical student in the “New York and greater Boston area.” But, as the site specifies on its donations page, this isn’t an organization or even an organized mass — it’s just a few people who thought there should be a website like this, and put it up.

As might be expected, the site tends toward the Reform and Reconstructionist area of things, with only one article on Jewish law (that, actually, isn’t really an article at all, but a collection of a few texts) and almost no discussion of the way transgender people should actually function in terms of Jewish law. (Rabbi Danya Ruttenberg’s “Transgender Theory Hits the Mikvah,” which seemed out of place in her book Yentl’s Revenge, comes to mind.) This might seem like a far-out ideological complaint (“Geez, Matt — transgender people aren’t going to be Orthodox in the first place”) but, well, (1) the essence of the Torah is that it’s supposed to apply to every person, in every scenario; and (2) not only Orthodox people are interested in halacha, yo. Interestingly, I was just told about an intersex person who was born to a traditional Orthodox family. Instead of all the social-freaking-out and what-do-we-do-ness that comes with the modern world, they just went to the Talmud, where the case of being intersex is treated normally — or, as normally as any other Jewish issue. And that was how they raised their child.