First-time novelist Ilana Stanger-Ross discusses in Publisher’s Weekly how her publishers needed to use her bio to “prove” that she was born and raised in Brooklyn, instead of writing places she’s lived more recently, such as Philadelphia or Victoria, British Columbia, or something less — well, hardcore.

What Stanger-Ross doesn’t address at all is whether any of this ostensible Brooklyn-ness has to do with the fact that she’s writing about the Orthodox Jewish community. The PW article doesn’t mention the word “Jewish” at all, but here’s the description of her novel:

Simaâ€™s Undergarments for Women by Ilana Stanger Ross is the story of an aging woman who runs an underground lingerie shop out of her Brooklyn basement. Numbed by a disappointing and childless marriage, she has sunk into a dull routine that is shaken up when a beautiful young Israeli woman shows up one day looking for a job.

I’m not exactly sure whether Stanger-Ross is one of the new crop of ex-Orthodox authors like Sholom Auslander and Nathan Englander and Pearl Abraham who write more about their past than their present, to say the least. Englander has spent most of the last decade trying to insist that he’s a serious author (his new book is a pretty good argument for this) and not just a one-note ex-Orthodox shtickitarian, while others tend, to put it delicately, to rehash a combination of resentment, cries for help, and bitterness fantasies.

I’m pretty psyched for the potential of this book. If you’ve seen the documentary about an elderly woman who runs a bra store on Orchard Street in the Lower East Side, you would be, too — the woman and her husband are entrancing, lovable people who are pretty down-to-earth and not afraid to say anything. (If you’d been around 80 years and ran a lingerie store, chances are you would be, too.) But Stanger-Ross isn’t harboring any illusions. I love her closing swipe especially:

In the end, my literary success may come down to whether Brooklyn in the first line of a bio has the same impact as Brooklyn in the last line, whether the past can have as much oomph as the present. And who knows, if my book does well enough maybe I’ll even be able to afford to move back to Brooklyn.

The Cruel Demands of Purity and Beauty

By and large it is not only the preference for beauty that has spilled into Western culture, but also the equation between beauty and goodness. 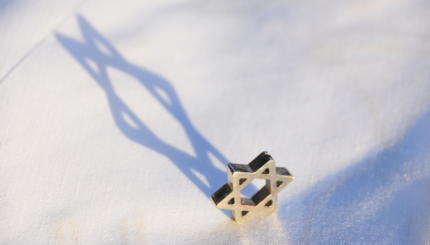 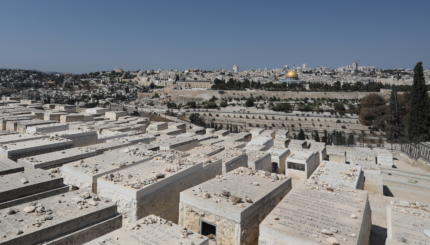