“The Dead” and Saying Kaddish Alone

Kaddish: It’s Different for a Girl

This post on Jewschool got me thinking. It’s a pretty common story in our days: a Jewish teenager’s grandfather died, and:

he was rushed with his family to Florida for a quick funeral and subsequent shiva period. When it was time for mincha and maariv respectfully, no one volunteered to lead because no one knew how. There was not one skilled individual who was able to recite Kaddish Yatom (Mournerâ€™s Kaddish).

The story has a happy ending–because of his attendance at this year’s summer camp, our teen hero, “with all his courage….stood up and for the first time in his life led both the mincha and maariv services for his grandfatherâ€™s shiva.”

It’s an inspiring rite, and one that it’s easy to imagine happening through the ages:

There’s one opinion that, the further we get from the generation that received the Torah, the less we know about it. There’s another opinion that says that we’re more connected than any generation before us–because, back in the amazing commentator Rashi’s time, only Rashi knew what he knew; today, everyone knows what he did. It’s standing on the shoulders of giants in the most dramatic way.

Except that most of us are really just passed out on their shoulders. We don’t see much. Jewish summer camp costs are rising across the board, and Jewish day schools are raising tuition even as we tumble into a recession, and even Orthodox families for whom day school is the only option are questioning it. More and more, we see parents electing not to give their kids even the rudimentary Jewish education that they received. Orthodox Jews have iconified the frightening image (we’re so good at doing that sort of thing) of a parent dying, and a child not knowing how to say kaddish for them; now it’s happening. And it doesn’t have to be an Orthodox thing, just a basic thing of teaching your kid your traditions.

On the other hand, also from JTA, some happy news that blows my mind: Peter Yarrow of Peter, Paul and Mary dropped by a local Jewish summer camp in the Berkshires to lay down a few tunes.

On Sunday afternoon I went to mincha/maariv at an Orthodox synagogue in my neighborhood. Last week some random lady there ... 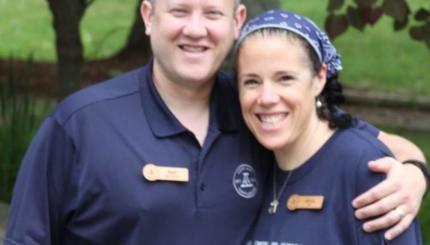 Alicia and Neil BerlinWhen/how/where at camp did you meet? Both growing up at Camps Airy and Louise (as campers and on staff), ... 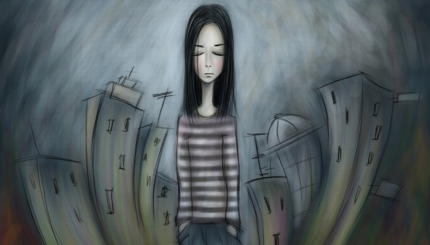