Here at MyJewishLearning, we’re always looking for new ways to serve you better…See that? My first week here, and I’m already saying “we.” It’s been a flurry of activity here all week, and we (see? “we” again) have a bunch of new articles. I just thought I’d give them a shout-out and some excess verbiage here. 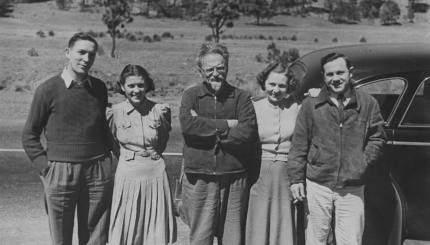