Last night I was watching the Chicago Cubs game against the St. Louis Cardinals on ESPN. Around the top of the 8th inning, mind you the game was still very close, color commentator Joe Morgan took a few moments to make an announcement. He was thinking of two former players who were ill back in California. He wanted to take a moment to mention their names and ask the viewership to hope for a speedy recovery.

Then in the bottom of the 8th, Morgan mentions another two individuals associated with baseball who were ailing (you’ll forgive me that I don’t remember the names. I’m not such a baseball fan.)

It struck me as quite peculiar. The Cubs, playing their arch rivals, were trying to make a comeback, and had even managed to load the bases. But all Morgan could contribute was the MLB’s Mi Sheberach list.

Praying for the ill is an important aspect of spirituality for many people. Saying a mi sheberach prayer, a prayer for healing, is a key point in Jewish services. We have the opportunity to say the prayer in each of the three weekdays amidot, as well as the Shabbat Torah service.

Yet at many shuls, the rabbis ask those who have a name to add to the list come up to bimah to announce the name. This often disrupts the service. People see it as a time to chat with neighbors or run to the bathroom. The list of names becomes longer than the sermon itself. Some minyans avoid this situation by asking members to silently say the name of the person. But this denies the community the awareness and ability to pray on behalf of others.

I’m not sure what’s the best way to handle this, but it’s unfortunate when prayer for the ill becomes bothersome to those listening. And that’s what happened in last night’s game, when the commentary sounded something like this. 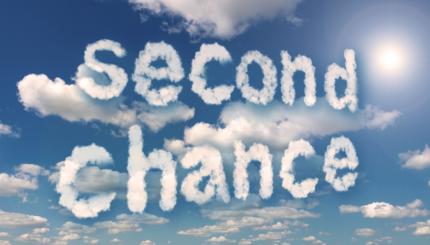 Birkat Hagomel: A Blessing For Coming through Trauma — and Prevailing

This prayer expresses gratitude for the miracle of healing and full restoration to life.