And I’m not talking about the afikomen. Mainstream newspapers are reporting on an unprecedented matzah shortage across the country.

The San Francisco Chronicle is reporting that “It appears there’s been a huge disconnect between the Bay Area grocery community and the Bay Area Jewish community in terms of supply and demand.” (MORE)

Meanwhile the New York Times has one store manager remarking that â€œThe first shipment we had was a month ago, and we never got another one.â€? (MORE)

And don’t count on having moist Passover cakes. The Wall Street Journal reported on the of kosher for Passover margarine crisis.

“Margarine-gate, that’s what we’re calling it,” says Rabbi Moshe Elefant, chief operating officer of the kosher division of the Orthodox Union, the leading kosher certification agency…. Some stores in the New York area have been rationing kosher-for-Passover margarine, letting customers buy only a single package. Others are using it as a marketing tool, selling only to those who agree to buy a certain amount of other items too. (MORE) 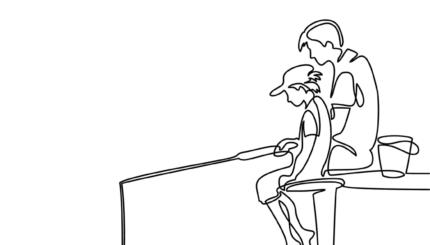 An Abundance of Fish

We do not have the right to drive fish to extinction.

The Week I Eat Along With The Rest of The Tribe

Is there any topic more Jewish than food? I feel like a pretty strong argument can be made that food ...

Everything here seems to have the label “All Natural,” which doesnâ€™t make a lot of sense to me since as ...