The Chabad Emissaries of Cool

I’m really hoping that this woman will be able to relate to this one. 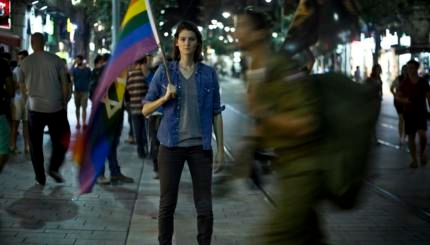 The Power of Dialogue: An Interview with Activist Sarah Weil

Through mourning the loss of 16-year old Shira Banki z”l, fatally attacked at the 2015 Jerusalem Pride March, the city’s LGBTQ community emerged as a thread to bring together a city divided at the seams. LGBTQ leaders took to Zion Square, the central plaza in the heart of Jerusalem, to hold open forums for unprecedented public discussion in a project called the Meeting Place.

I tend to make my real New Years Resolutions in September for Rosh Hashanah, but this year I am making ...

Guess what? Yet another toy that we’re not giving my daughter.The pre-tween set is abuzz with the rumor that the ...