The smell of ooey gooey cinnamon rolls is likely one of the most intoxicating smells on earth. Butter, cinnamon, sugar and dough make a sinful combination of flavors and smells.

But at The Nosher you know we like to put on our own Jewish spin even on classics, which is why we are here to share your new favorite autumn brunch recipe: pumpkin challah cinnamon rolls. This recipe is as simple as making a great challah dough, adding pumpkin puree and spice and then rolling it into some decadent, butter and sugar filled rolls. Top it all off with a simple glaze, and you have spiced heaven on a plate.

Serve it for brunch, serve it on lazy holiday and Sunday mornings. And don’t expect too many leftovers. 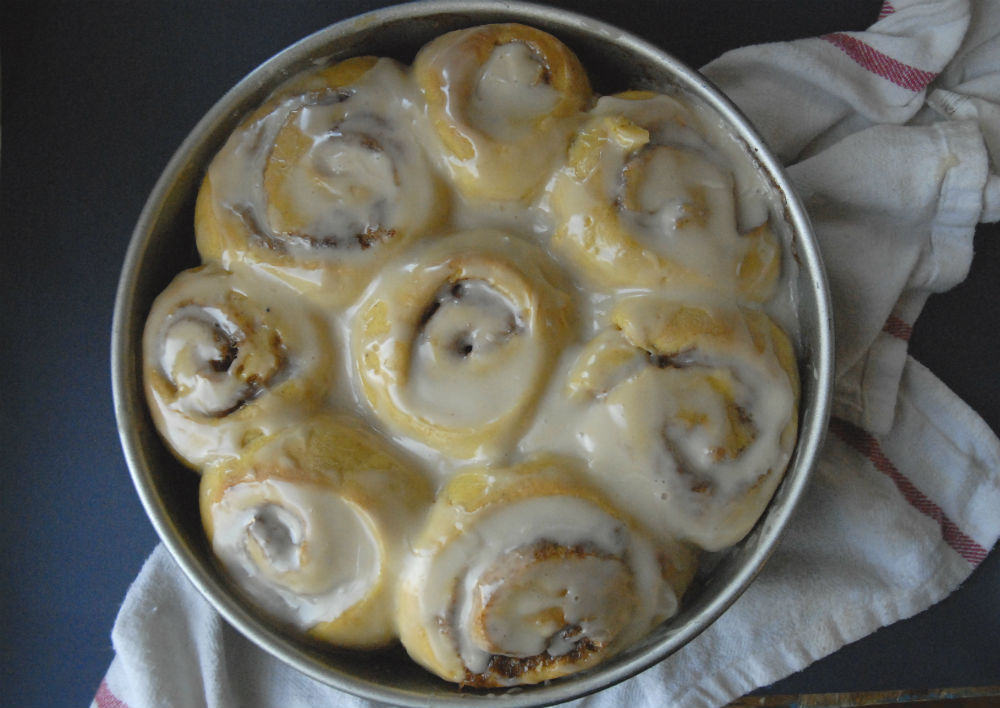 Note; This recipe makes around 16 rolls. If you want to freeze half, hold off on the glaze. Freeze after the rolls have cooled and then add glaze to the second batch only after defrosted and warmed through slightly. 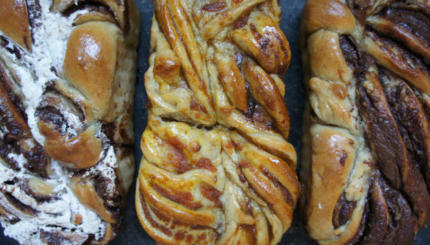 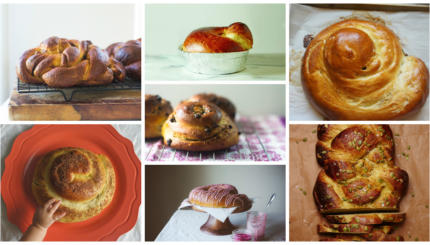 There's nothing quite like that first slice of Rosh Hashanah challah, drizzled generously with honey, to put a smile on your face.