Tayglach is a traditional Ashkenazi dessert, whose name loosely translates to “little dough” in Yiddish. Made of enriched, eggy dough balls boiled in a honey syrup, tayglach is often served during Rosh Hashanah. While the recipe is time consuming (and often messy), it is a deceptively simple dish to make. It also happens to be insanely delicious.

The trick to tayglach is to cook them slowly in the syrup, to prevent the sugar in the honey from burning. This recipe uses chopped pecans, though walnuts and dried fruit are also often added to the syrup. Serve them as is, or add them to muffin liners, for an easy grab-and-go dessert. These tayglach are shaped by cutting the dough into small pieces, but some people prefer to tie small pieces of dough into knots before boiling. Whichever way suits you to serve them, these tayglach will be a hit this sweet new year. 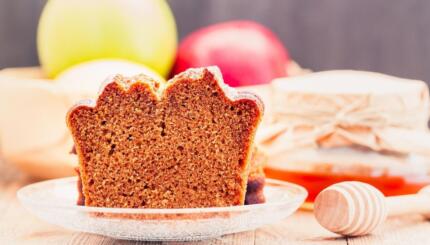 The History of Honey Cake

This Rosh Hashanah tradition has a long, sometimes sweet, history. 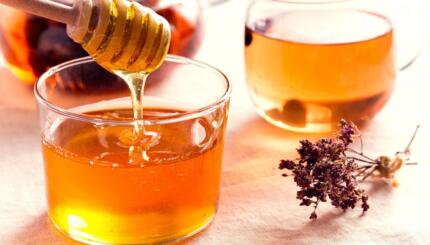 How to Infuse Honey for Rosh Hashanah

On Rosh Hashanah, there is a custom to eat apples dipped in honey to bring a sweet new year. As ... 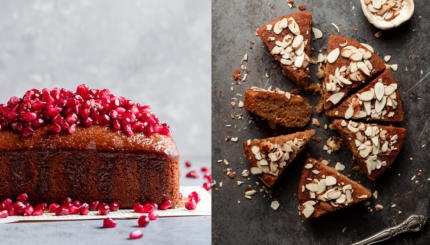 This cake is transformed with a few easy tweaks.