We all joke about the connection between Jews and Chinese food, right?

People say this culinary love affair started because there’s no dairy in Chinese cuisine, so it’s easy to keep things kosher. Or maybe it began with Christmas about a century ago on New York’s Lower East Side, when the only restaurants open were owned by Chinese, another non-Christian minority, so if you wanted to eat out that day, well, you were all in for chow mein and fried rice.

But I think it’s linked to a feeling of immigrant solidarity that began around the beginning of the 20th century and was cemented after a particularly deadly and vicious anti-Semitic pogrom in Kishinev (in what is now Moldova) in May of 1903. John Singleton, a Chinese businessman, was so outraged at the cruelty and violence that he planned an event to raise money for the surviving victims. He and three other Chinese merchants held a benefit performance of a play at a theater in New York’s Chinatown. After the play, several Jewish men spoke about the common bond between the people, noting Russian atrocities against both Jews and Chinese.

The actors in the play spoke Chinese. The Jewish men who spoke did so in Yiddish. Did they understand each other? Probably not. Not literally anyway. But solidarity, like music, is a universal language.

A dinner followed, of course, at a then-famous Chinese restaurant, and several well-known Jewish celebrities attended. There is no record of the menu but apparently no pork or shellfish was served, out of respect for the Jews.

The Chinese raised $280 (more than $7,000 in today’s dollars). Of course, while we must always be grateful for the help, this isn’t the only reason we love Chinese food. We love Chinese food because it tastes so good and it’s easy to adapt practically every dish for a kosher kitchen — like this recipe for Hot and Sour Soup, which usually contains pork shreds, but I’ve substituted chicken (you can use turkey if you prefer).

And so, to remember and celebrate solidarity, unity, kinship, friendship, respect for all ethnic groups and minorities, let us wish everyone a happy Chinese New Year and feast on some Hot and Sour Soup. Or whatever your favorite Chinese dish is. Happiness and prosperity! 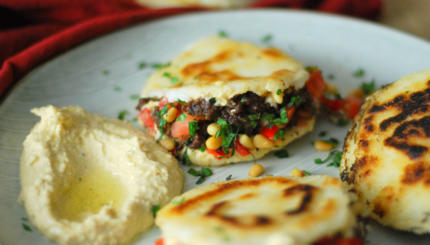 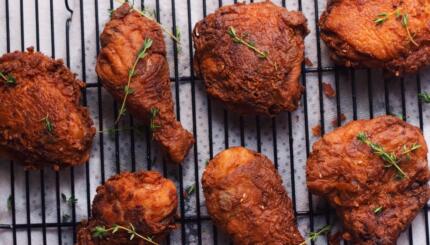 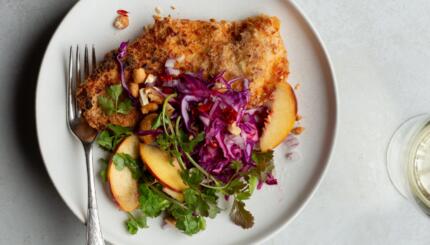