As you know, New York City is full of fresh new takes on classic Jewish comfort foods, like matzah ball soup, bagels and bialys. Matzapalooza, presented by the Workmen’s Circle, The National Yiddish Theatre Folksbiene and the Museum of Jewish Heritage, brought many of the leaders in this exciting food movement under one roof last Sunday for a celebration of Passover foods and traditions.

There was noshing for everyone: macaroons from Danny’s Macaroons, locally-made matzah from the Yiddish Farm, egg creams made with U-Bet chocolate syrup and Brooklyn Seltzer Boys bottles, and a variety of horseradishes from Holy Schmitt’s. 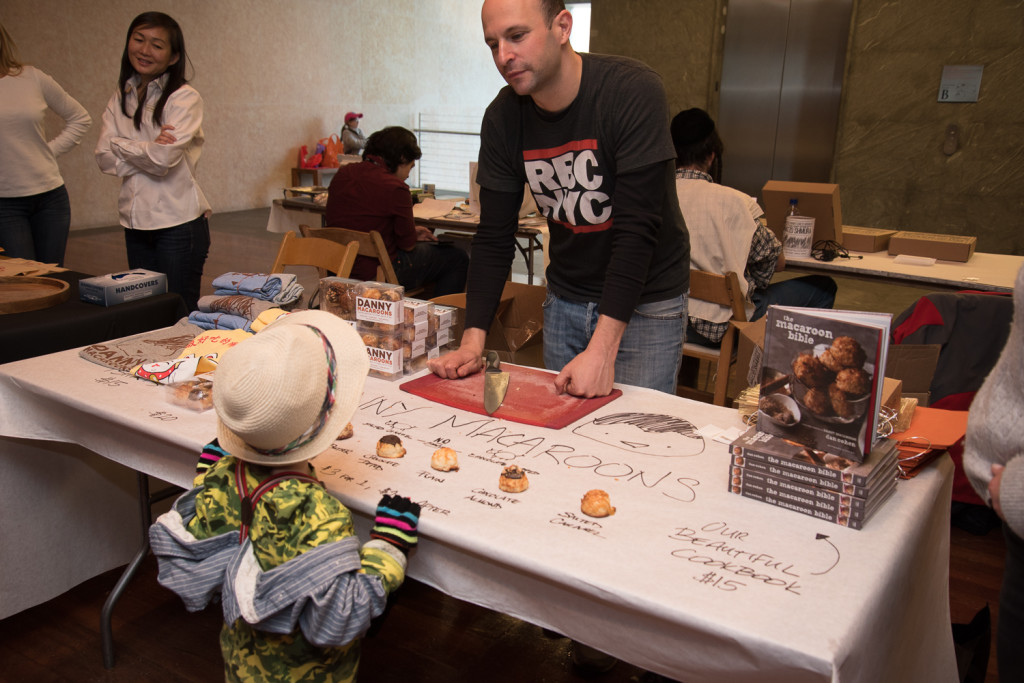 It’s rare to see Passover foods at the heart of a food festival–matzah definitely isn’t everyone’s favorite. But Matzapalooza was established, in part, to innovate and reimagine the seder, and ask questions like, “Why do we eat what we eat on Passover?” and, “How can we make these traditions more meaningful for ourselves, personally?”

Food is central to these questions. Executive director Ann Toback explained that, “Food, especially now, is a doorway to learning more about Jewish culture and identity.”

Presentor Jeffrey Yoskowitz of the Gefilteria, looks at how Ashkenazi food has been interpreted over the years. Yoskowitz equated the conveniently boxed and jarred Passover foods to “the gray, the antiquated and the Old World,” and emphasized how these foods can make a comeback when they’re prepared with fresh ingredients and creativity. He incorporates bright and colorful dishes and plenty of lacto-fermented vegetables at the Passover table. 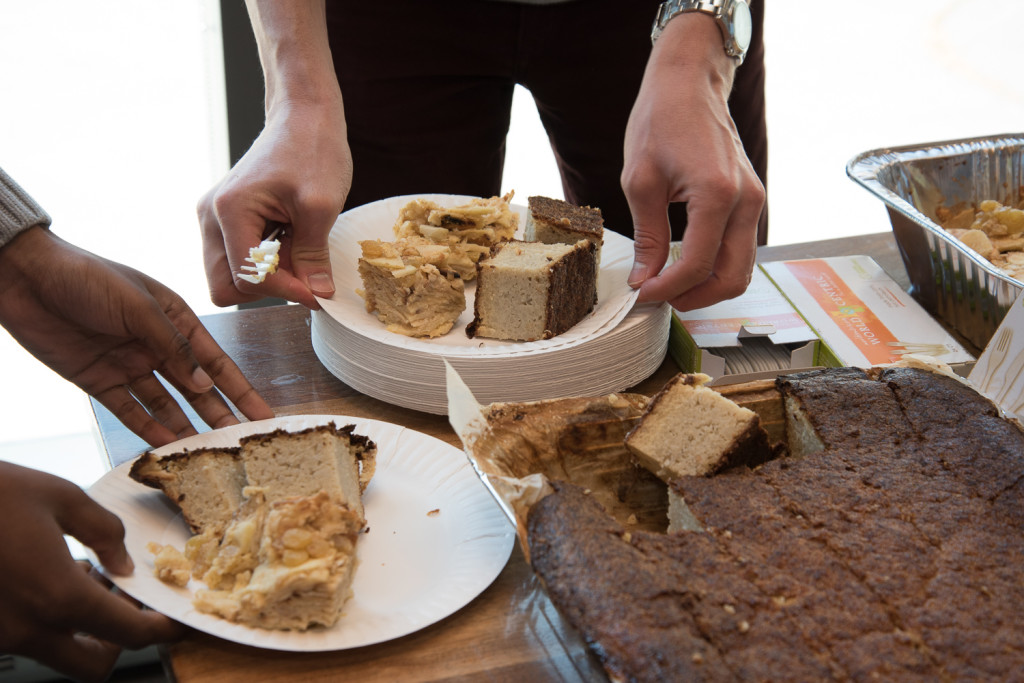 Avery Robinson focused on the history and culture of kugel, and prepared an enormous tray of it for his appreciative and multigenerational audience (above). Having written a masters thesis on kugel, Avery had recipes that spanned centuries and plenty of other historic kugel documents in hand. Kugel, he argued, is THE Jewish soul food, and tastes like “all is going to be better.”

If you’re interested in re-imagining your seder this year, start with new food traditions. Try moving away from the boxed and jarred Passover foods and try to make it yourself! Here are some takeaways:

The seders are over – now what do we eat?!? Leftover matzah ball soup and matzah pizza can only so ...

If you are fans of The Gefilteria (like we are) then you will be pretty excited to learn that Jeffrey ... 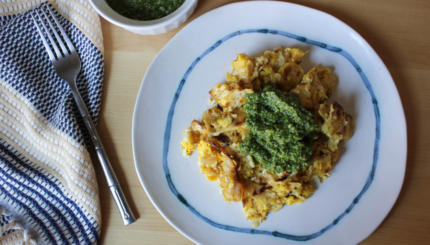 A pungent flavor addition to a traditional holiday staple.