OCD: What You Need to Know

While having accommodation in school is meant to help you, they can also make school more difficult socially. When I was in seventh grade I was granted accommodations for my OCD and ADHD. The accommodation that affected me most was extended time. Extended time allowed me to finish tests just like everyone else. It always took me longer to complete tests due to my OCD telling me to erase and rewrite answers or marks on a scantron. Extended time leveled the playing field for me.

The only issue I ever had with extended time came from my peers. Some of my friends in middle school didn’t understand why I got extended time and thought that it was unfair. They would ask why they wouldn’t get extended time when they were struggling to complete a test. The thing they did not understand was that there is a difference between struggling to complete a test due to not studying vs needing time to process the questions or having a disorder that slows down the test-taking process. Other people will never know what another individual’s experience is like. I know that people don’t understand what happens in my brain that makes me go from being incredibly focused to having someone sneeze and suddenly my OCD halts my work for five minutes before I can get back on track. However, being aware of that fact doesn’t change what other people don’t understand and refuse to try to understand.

Some teachers even think that if a student needs extended time, then they shouldn’t be put in advanced classes because they “can’t handle it.” I was put in advanced classes this past year because my guidance counselor had deemed my grades from the previous year “too good” to stay in regular classes. I was able to take those classes, for the most part, without a problem. Because of my accommodations that allowed me to have extended time, I was able to take classes that were interesting to me and challenged me more than other classes. However, if I was not allowed to use extended time in those classes, then I doubt I would have been able to complete my tests most of the time. Just because I have disorders that affect the speed at which I am able to complete a test does not mean I should not have the same opportunities as my classmates. That’s what accommodations are about: making the playing field even for everyone.

If we are striving for equality and equal opportunity, it should include individuals with disorders that may affect how one does in the school system. I have learned to ignore people who make distasteful comments about my accommodations because at the end of the day their opinion doesn’t matter and does not define me. Extended time is not an advantage, it simply helps me and so many others make up for the advantage that other students have. I am in certain accelerated classes not because I have an advantage over others, but because I am good enough to be there. 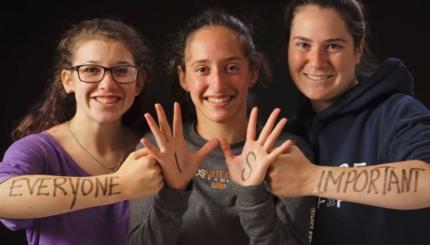 My mental health organization, Here.Now. has been traveling around to teen programs for the past few weeks, allowing participating young people to ... 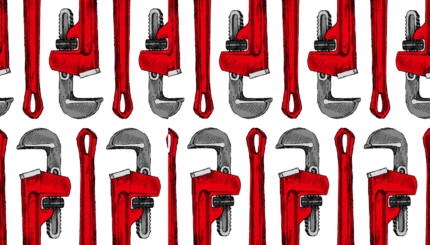 How I Got My Mr. Fix-It Dad to Stop Trying to Fix Me

If there’s a lightbulb out or some Ikea furniture to put together, we ask my dad to do it. If ... 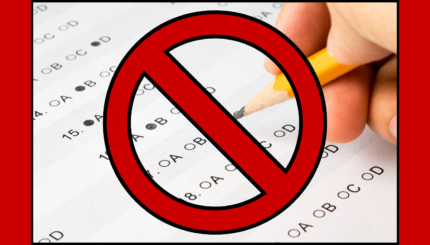 How I Stopped Defining Myself Based Upon My Test Scores

A standardized test is defined as any form of test that requires all test takers to answer the same questions ...