The foods you may most closely associate with Israel are likely falafel, shwarma, and hummus. All great picks, of course. But for those who have spent some time in Israel, or are, like, actually Israeli, you might be familiar — and probably deeply in love — with the concept of the Israeli-style breakfast.

What is a typical Israeli breakfast? Well, it’s a far cry from the bagels, lox, and cream cheese commonly associated with the Jews of New York City (not that there’s anything wrong with that). For starters, Israeli breakfast includes salad. Yes, salad. But I am not talking about a big leafy green salad topped with candied walnuts and strawberries. In Israel, it’s common to start your day off with some iteration of a chopped cucumber and tomato salad, or maybe just some fresh Persian cucumbers and chunks of tomatoes with lemon juice and olive oil.

Cheese and dairy are another important component of a classic Israeli breakfast. “White cheese,” labneh, and full-fat (I’m talking 8%) cottage cheese are all common and beloved at Israeli breakfast tables. Shakshuka, a North African tomato and baked eggs dish, is another staple. And you can’t forget some good, fresh whole grain bread for dipping. 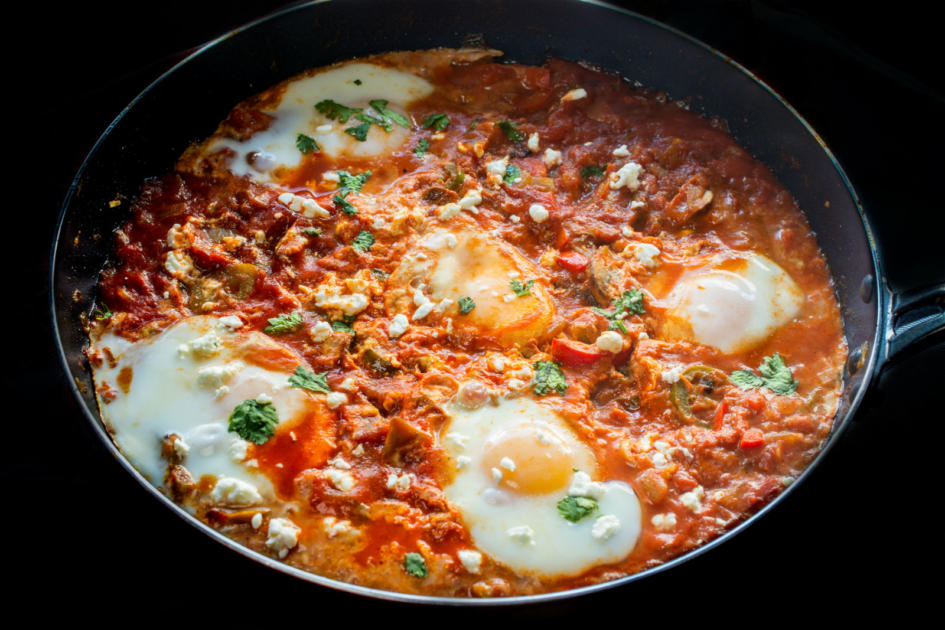 Israel’s culinary traditions are a melting pot of European, North African, and Middle Eastern influences. But it’s actually the kibbutz that strongly influenced this particular definition of Israeli breakfast. According to the late legendary food writer Gil Marks, “You had two very divergent breakfast cultures in Israel, one of which came out of austerity. The other came out of the kibbutz culture because if you have a long day of manual labor ahead, you need a good breakfast and can’t get by on [just a hard roll and] leben (a yogurt-cheese). They would have a rather extensive spread of whatever was available, and the Israeli hotels picked up on that.” If you’ve ever visited an Israeli hotel, then you know the kind of breakfast spread Gil’s talking about: a seemingly mile-long buffet of breads, cheeses, salads, smoked fish, eggs, honeycomb, pastries, and fruit.

But back to the point — why should everyone be eating like an Israeli for breakfast? The bottom line is that it’s healthy, filling, and delicious. 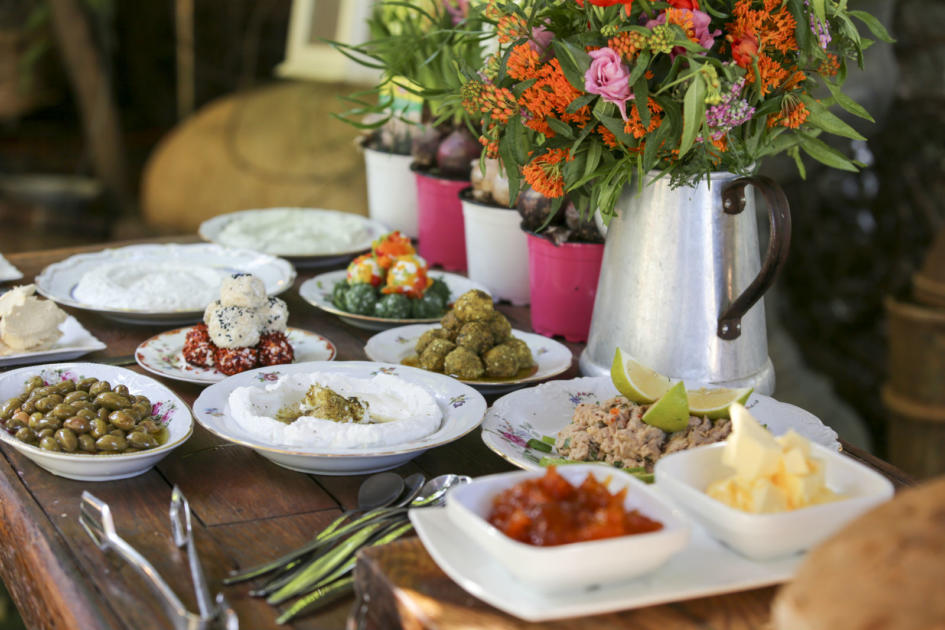 Eating vegetables, protein, and whole-grain bread is a super balanced way to start the day. You will feel fuller longer from protein and whole grains, and getting in an extra serving of veggies first thing in the morning gets you that much closer to the goal of eating the recommended portion of 2-3 cups of vegetables a day.

This style of breakfast is very much in opposition to what is considered a “traditional” American breakfast, which tends to entail processed carbs, sugar-laden cereal, and fatty breakfast meats. That’s not to say those breakfasts don’t exist in Israel, but the Israeli approach to breakfast is very much in line with the Nordic diet, which highlights fruits, vegetables, good fats, and brown bread and is widely considered one of the healthiest diets in the world.

There’s also the fact that Israelis are sourcing much of their produce from within Israel, which, just to remind you, is only the size of New Jersey. Produce is hyper-local, which might be why those Israeli tomatoes taste so darn good — they haven’t traveled thousands and thousands of miles just to get to your supermarket.

The bottom line is that a colorful and fresh breakfast that uses local ingredients, healthy fats, and steers clear of processed foods is a far healthier approach to daily breakfast consumption than your average bowl of frosted cereal. And it happens to be incredibly delicious, too. So eat like an Israeli, it’s good for you. 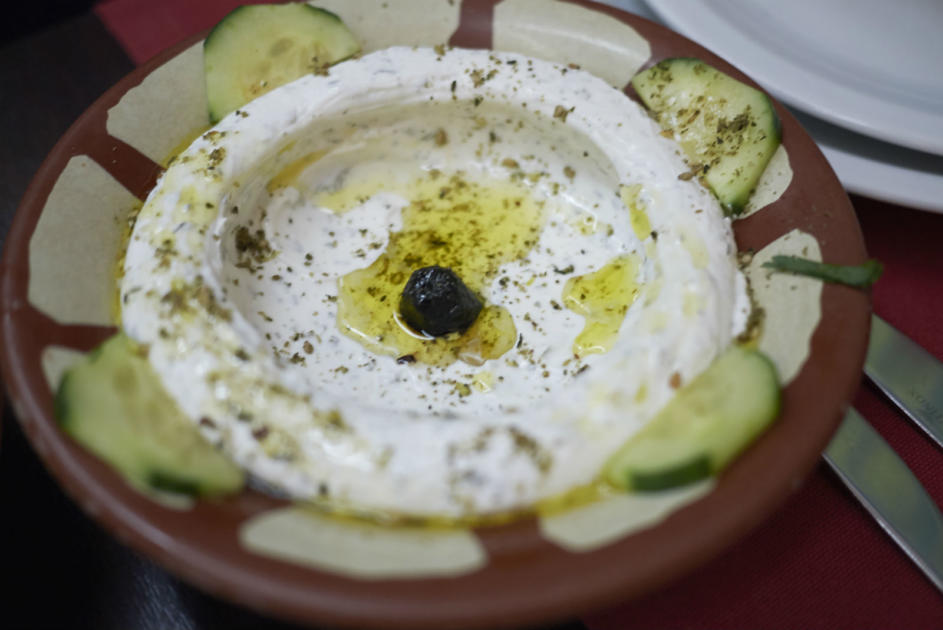 Here are some Israeli breakfast staples to try at home: 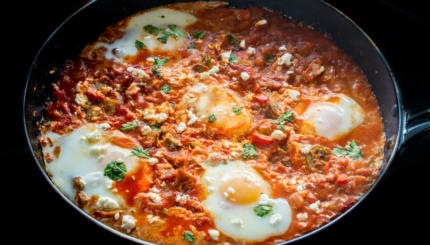 VIDEO: How to Make Shakshuka

This much beloved egg dish has become an Israeli icon. 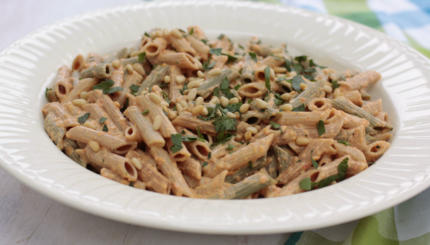 Nix the mayo and dairy and consider tahini and roasted red peppers as a base for a nutty pasta salad dressing.