When Sol Braverman founded the Newark Nut Company in 1929, he had one goal in mind: to support his immigrant Polish-Jewish family. He did that by selling nuts, dried fruit, eggs, cheese, bread, and pantry essentials from his modest shop on Newark, New Jersey’s Mulberry Street. Any grander business goals would have to wait until Sol’s grandson, Jeff Braverman, took over and transformed Newark Nut Company into nuts.com.

Like his grandfather, the younger Braverman sells nuts and dried fruit, and his family remains involved, but there’s lots that “Poppy Sol,” as the family called him, would not recognize were he still here today. 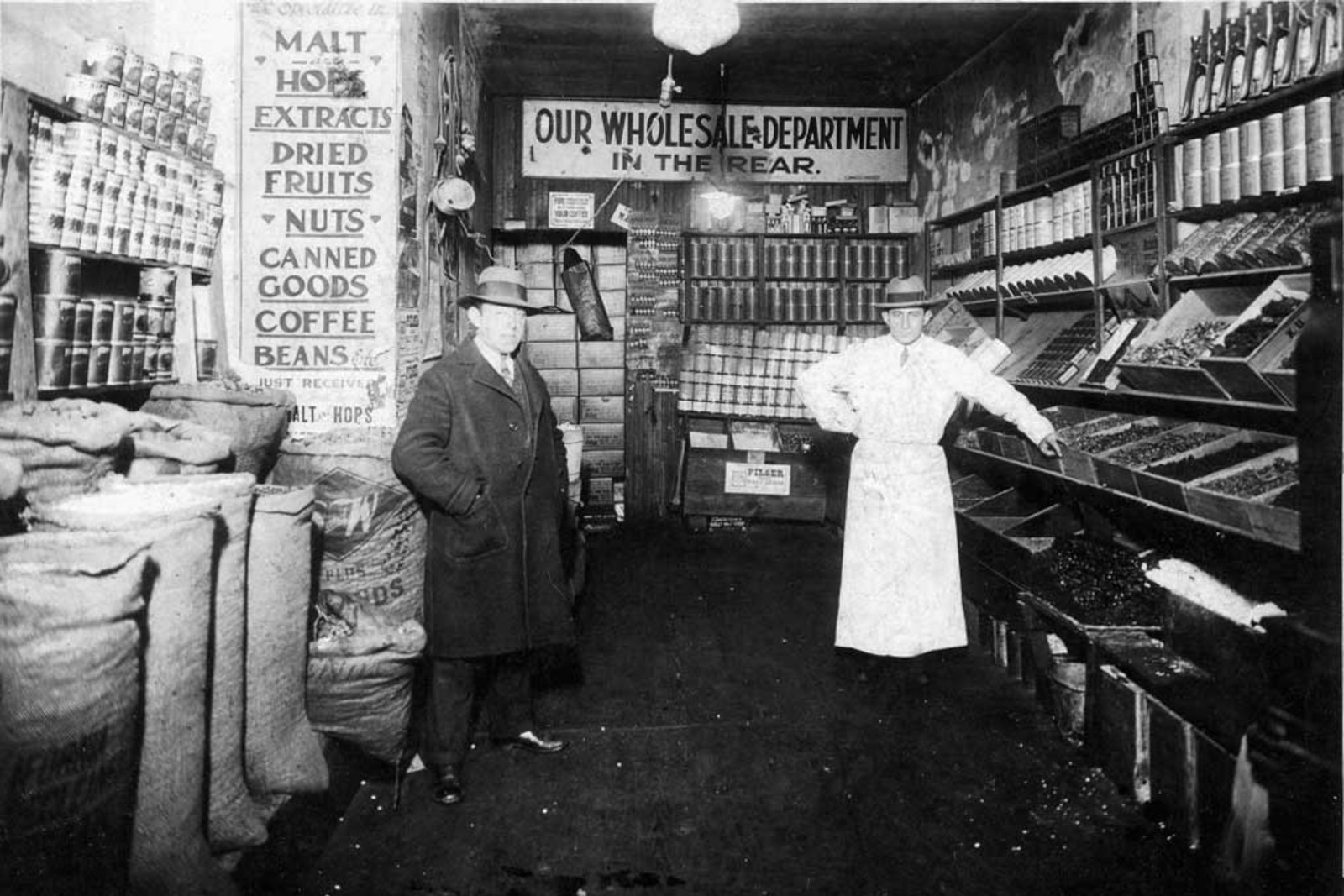 Sol dropped out of school when he was 12 years old because his family needed more income. “If he made $10 a week,” said Jeff, “50 cents went into his pocket. The rest went on the table to support his extended family.” From 1929 until his death in 1995, you could find Sol Braverman in his shop on Mulberry Street. Surrounded by the scent of roasting peanuts and chestnuts, there he was, along with his wife, siblings, kids, and grandkids, weighing nuts, helping customers, and holding court when friends stopped by. He was set in his ways, focused on keeping the family together and the business running. Some even called him the “mayor” of Mulberry Street. 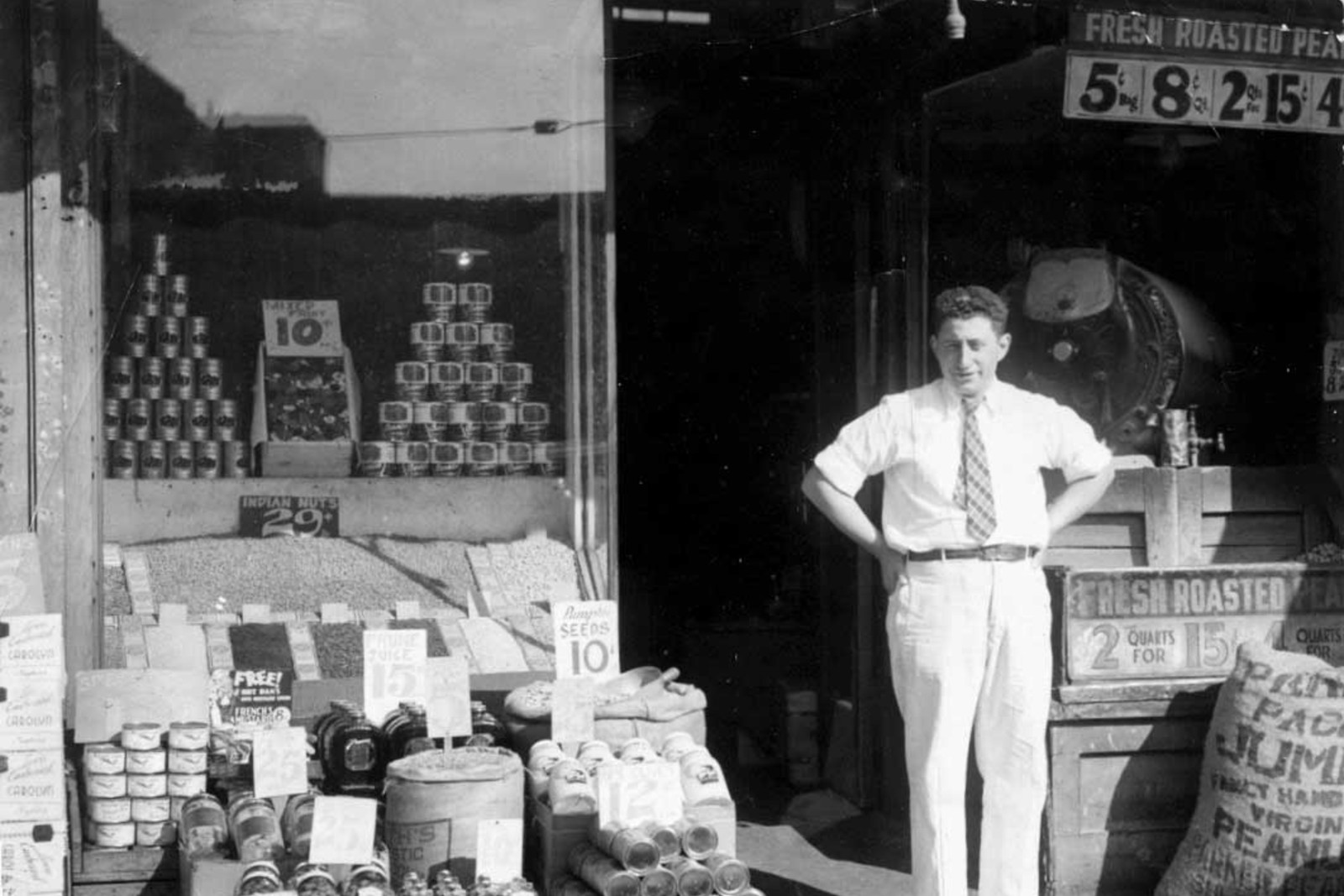 When his two sons, Sandy and Kenneth, came of age, they joined him, schlepping nuts from the basement, buttering rolls, waiting on customers. There were good years, before the war and after. But things changed for the worse in the late sixties and continued to deteriorate each subsequent decade as customers moved away or passed away. A small wholesale business helped them survive — just.

Jeff Braverman grew up in the shop and he loved it all — his Poppy, his family, and crowing “Get Your Hot Peanuts!” over the store’s PA system. By the time he was seven years old, he was ringing up the register and dusting the cans in the grocery side of the business. In 1998, four years after Sol died, Jeff left home to study business at the University of Pennsylvania’s Wharton School. The state of his family’s faltering business was at the front of mind.

“I had an idea. Maybe we’ll sell nuts online,” said Jeff. He presented the concept to his father and uncle, and they gave him a budget of $500. “The internet was taking off, and I built the site from college. I came home one weekend and took pictures and we launched it. We got a few orders here and there. I remember telling one of the employees that my goal was 10 orders a day.”

Following college graduation, Jeff took a job in investment banking at Blackstone. But six months in, he was certain that he could do something “more redeeming.” He went home, took his father, Kenneth, and his uncle, Sandy, for a walk, and told them, “Guys. I want to come into the business.”

They both turned to him and, without any intended irony, said, “You’re nuts.” He was 22 years old, and he was making more money than they were, working at a great firm. Why, they asked, would he want to join a business that had revenues of $1 million and four employees: his dad, his uncle, Luis, the wholesale delivery driver, and one other worker. Their product line at the time, 2003, had no more than 150 items, consisting mostly of different nuts and dried fruit with some seeds, spices, and candies, too.

But they were persuaded. Jeff was given a free hand in running the business. Jeff focused on creating greater efficiencies in the shop and in building the online presence. 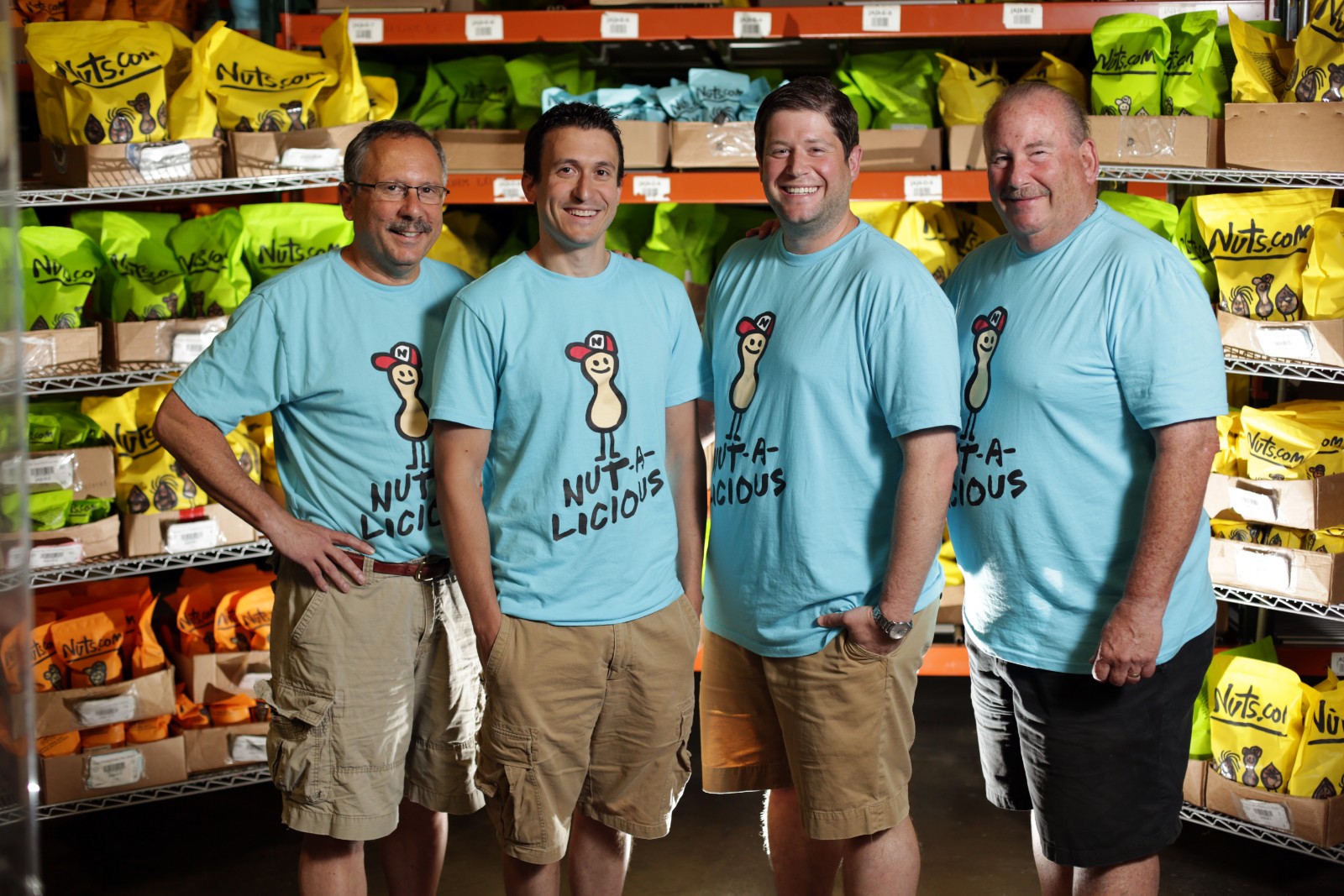 Since joining the business, the company’s revenues have grown more than 50-fold. Newark Nut Company’s name was changed to nuts.com and business went from being store-based with a bit of wholesale thrown in to being 99% online. They have a plant in Cranford, New Jersey and distribution centers in Nevada, Indiana, and Georgia — the only “brick-and-mortar” presence is a pushcart in the Newark train station. The five employees from 2003 are still there as is Jeff’s first cousin, David, his sister, Sarah, and 300 others.

From the beginning, people made their way to Newark Nut Company for its freshly roasted peanuts. Customers can still get that at nuts.com, along with 3,000 other products including sunflower seeds from Israel, organic dried mango from Mexico, pumpkin seeds from Ukraine, and South African macadamia nuts. The company also sells Joyva halvah and jelly rings. And if you’re looking for dragon fruit powder for your smoothies, they have that, too.

What’s the secret sauce? How did this family manage to keep their business going for 91 years when so many family businesses fail to go past the first generation? “It works financially,” said Jeff. “We went from a struggling business to one that is phenomenally successful. My dad and my uncle were bred to take care of family no matter what. And we all have a tremendous work ethic.”