How to Make a Georgian Cheese Boat (Khatchapuri)

New York is a city where you can find almost any kind of ethnic cuisine: Korean, Ethiopian, Israeli and everything in between, including Georgian.

When I say Georgia I am talking not about the American state known for its peaches, but about the country (and former Soviet republic) that borders Turkey, Russia and Azerbaijan. The Jews of Georgia date back to the Byzantine Empire, and have had a long existence in the country. Separate from the Ashkenazi Jews who lived in Russia, they maintained a unique culture all their own, which was influenced by the diverse surroundings of the region and the “Silk Road,” the ancient routes of trade through Eurasia.

The majority of Georgian Jews now live in Israel after a mass emigration in the 1970s and 1980s, when Georgia was under Soviet rule. There are still an estimated 13,000 Jews left in the country, mainly in Tblisi and there is another smaller community in Queens, Manhattan and Brooklyn, New York. Georgian Jews are sometimes confused with Bukharan Jews, but the two are not the same at all. Georgian Jews, who speak Russian, come from the country of Georgia, while Bukharian Jews come from Bukhara, Uzbekistan and speak a dialect known as Judeo-Tajik, which is related more closely to Farsi; Both groups boast large populations in Queens and Israel. 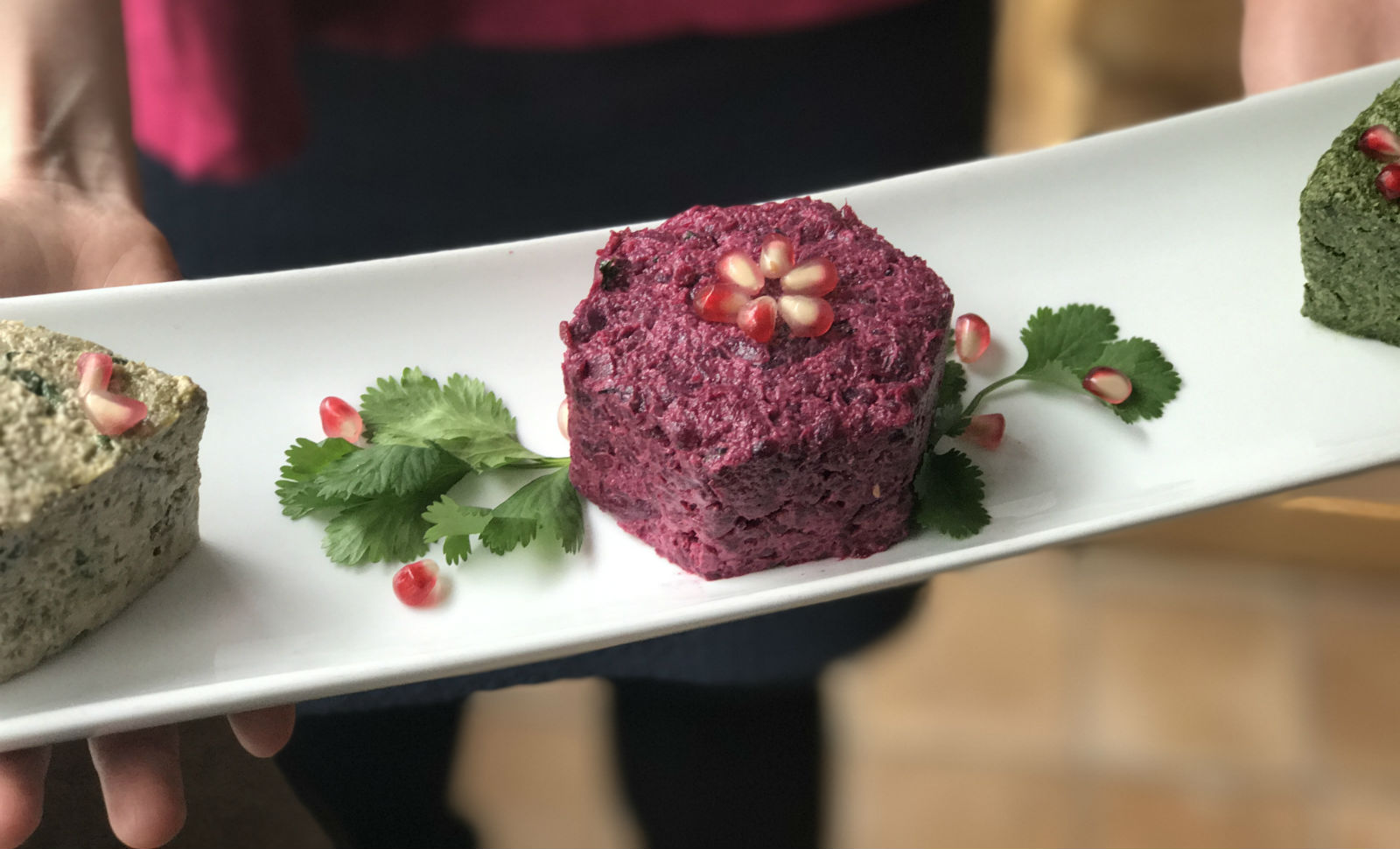 Rego Park is home to Marani , a kosher Georgian restaurant founded nearly four years ago by the Tbilisi-born Ana Epremashvili. Epremashvili, who has lived in the U.S. since she is a teenager, was tired of going to kosher restaurants throughout New York that featured steak and sushi, or pizza and hummus: She wanted to taste the dishes of her childhood.

While most kosher restaurants opt for either meat or dairy, since the two can’t be served together, Marani offers both, with a meat menu upstairs, and a dairy menu downstairs. You see, khachpuri, a baked bread bowl filled with cheeses, butter and a runny egg, is one of the most quintessential dishes of Georgian cuisine, and Ana felt there was simply no way she could open a restaurant without featuring this beloved dish. 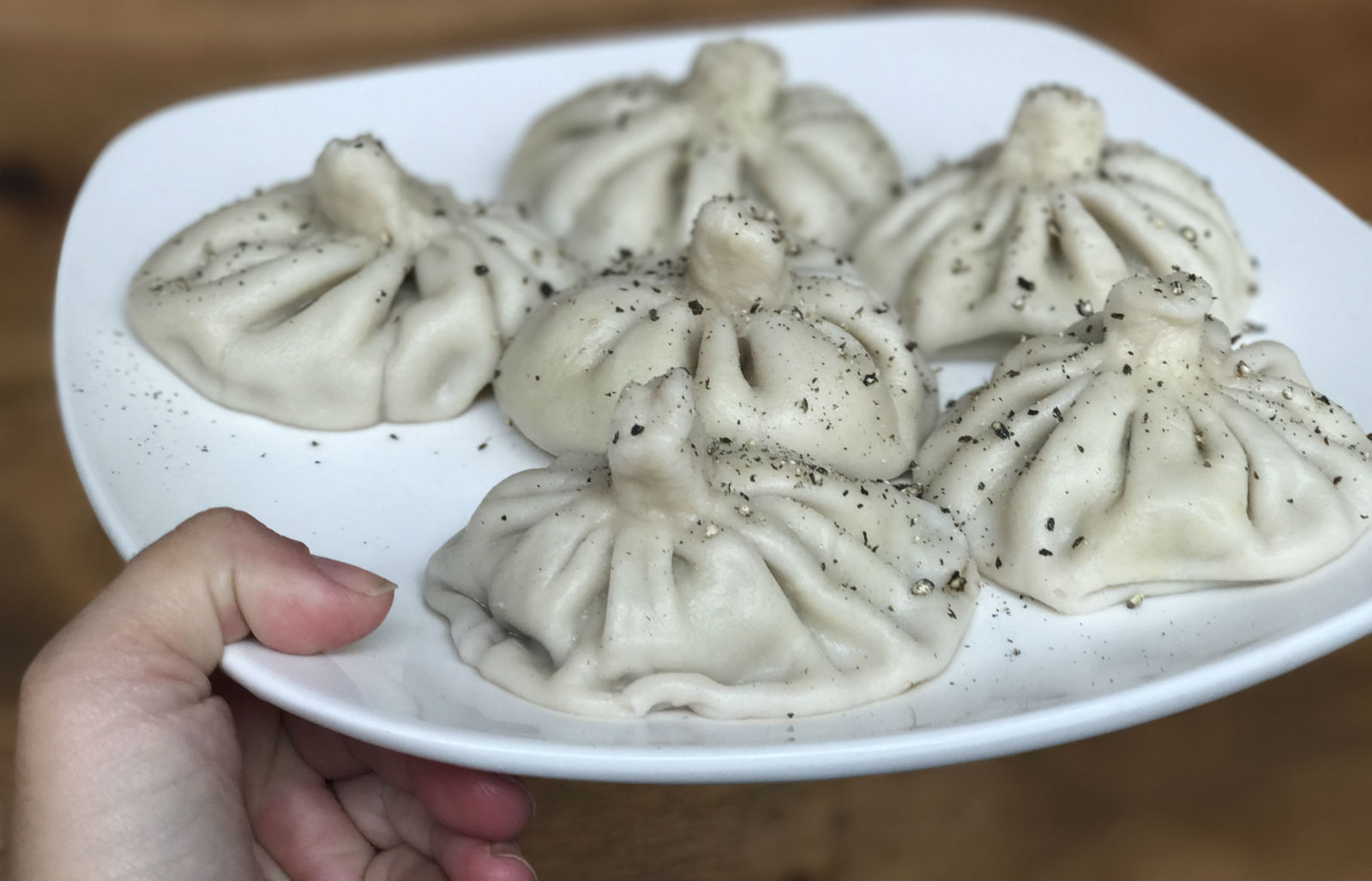 Another iconic dish of Georgian cuisine is khinkali, a traditional soup dumpling filled with meat and herbs. Khinkali are eaten by picking up the handle of the dumpling, taking a bite and slurping the broth inside. If these khinkali look familiar, it’s because they are a close cousin to Shanghai-style soup dumplings, which are made with pork.

Marani’s menu is diverse but true to Georgian cuisine: Its spices are imported directly from Georgia for the most authentic taste. But what stands out the most is how the dishes feel comforting and familiar, despite the slightly foreign flavors. Watch more below and then get ready to head to Queens to taste everything. 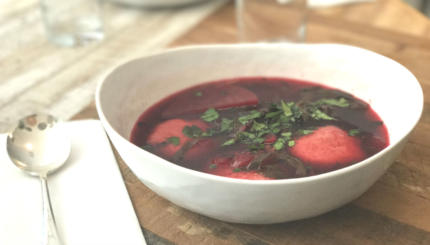 Get ready to fall in love with this Iraqi comfort food.