Yemenite Jewish food really stands out among many other types of Jewish cuisine for its flaky, buttery breads, lack of heavy meats (no cholent here!), and the fact that it’s pretty hard to come by in America. In Israel, however, it’s become a beloved cuisine very much a part of the landscape, due to the sizable Yemenite Jewish community that immigrated there after 1948. In Israel it’s common to find malawah, jachnoun, hilbeh, and kubaneh among other delights. But here in the United States, Yemenite cuisine is pretty rare.

Doreet Jehassi wanted to change that in her hometown of Santa Clara, California. Israeli cuisine has gained popularity in many parts of the country, especially in Silicon Valley. But Yemenite food, especially Yemenite Jewish food, has remained largely unknown. And so she launched her home catering and food service business, The Malawah Bar, last year.

Jehassi grew up on Long Island enjoying traditional Yemenite foods prepared by her Israeli-Yemenite mother. But it wasn’t until she made aliyah when she was 18 years old that she really started learning how to prepare these foods from various relatives in Israel and perfecting her own hand at dishes like kubaneh, lahoh, and hilbeh. 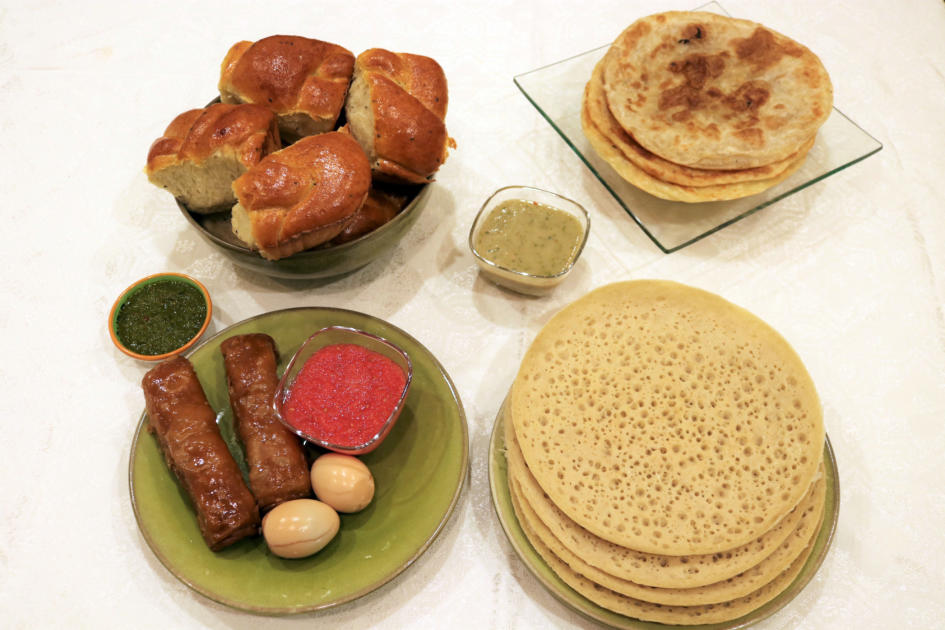 She eventually made her way back to the states from Israel with her husband, also American-born, and worked in the tech industry for 20 years. But she started to feel a pull to do something else, and in true Jewish fashion, she said: If not now, when? She soon left her more conventional job in tech and dove into being a food entrepreneur, an idea that had always been gnawing at her.

Starting a business from home is a lot of work and building up a new enterprise takes time and patience. She is up at 3:00 or 4:00 a.m. every morning to prepare the traditional Yemenite breads. But the work never feels burdensome.

“I left a stable job to do this, but in the morning while everyone is still asleep and I am up baking, I think to myself — wow, this is such a privilege to continue this legacy of my ancestors. It’s an honor. People ask me if I am tired, and I say no, I am empowered. It is a tribute to my heritage which inspires me to keep going,” she shared recently in a phone interview.

In addition to her traditional menu items, Jehassi has created her own hybrid Yemenite-Israeli-American sandwiches by stuffing traditional malawah with ingredients like zhug, labneh, hard-boiled egg, and vegetables into grab-and-go sandwiches, which makes these foods relatable to a wider audience — and portable to boot.

But it’s not just Americans who are loving Jehassi’s creations — the response among Israelis has been thrilling for her, since they are more familiar with these foods, and still love her unique takes on the classics. Like her jachnun, which isn’t quite as dense as you may find in Israel. This is because she allows it to rise more and bakes it on a tray rather than a pot which means it is both fluffier in texture and easier to digest.

If you want to get a taste of Doreet Jehassi’s one-of-a-kind Yemenite cooking, you can check out her website for her full menu. Right now she is only accepting pre-orders, but hopes to expand to ship around the country in the near future. 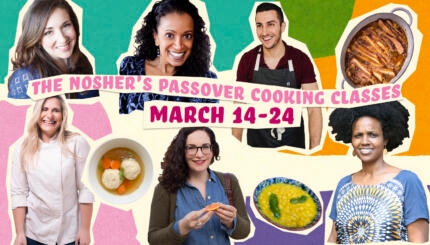 It’s a Passover miracle! Christmas, er, Hanukkah has come early! You are all lucky ducks, because for the first time ... 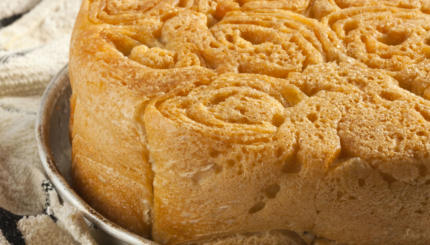 This Jewish specialty is a delicious, buttery treat. 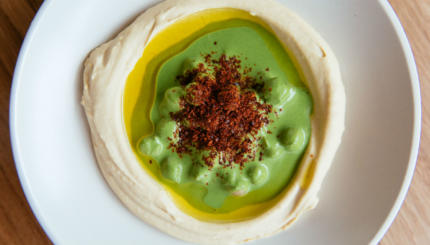