Does the New Falafel Emoji Actually Look Like Falafel?

A Google Doodle for Falafel? Here are 3 Other Jewish Foods That Deserve the Spotlight.

A new new falafel emoji has arrived on the scene, and we’re happy to report that, this time around, it actually does look like falafel! You may remember our disappointment over the previous version released earlier this year, which bore little resemblance to our favorite fried treat, looking more like croquettes or coconuts (womp, womp).

The latest version, however, released with the IOS 13.2 update alongside waffle and oyster emojis, is unmistakable: a generous pile of falafel with vivid green centers — as all good versions should have, due to the inclusion of fresh parsley and cilantro — sitting on a bed of hummus. The last detail’s a little odd… falafel alongside hummus? Sure! Falafel and hummus cohabiting inside a pita? Absolutely! (Though we should note that there already is a stuffed pita emoji.) Falafel on a bed of hummus? Seems like a one-way street to a soggy-bottomed falafel.

But beggars can’t be choosers, as they say, and all of us at The Nosher will make full use of this new offering.

It did get us thinking about all the Jewish food emojis that are still missing from our lives. Yes, we have the bagel emoji — let’s not dwell on that utter disaster, which we named “the saddest carb ever” — and we can get creative with the combos (apple emoji + honey emoji for Rosh Hashanah, cheese emoji + cake slice emoji for Shavuot), but overall, it’s slim pickings.

So we let ourselves dream, and fantasized about all the emojis that would exist in an ideal world:

1. Challah. HOW on EARTH does an oyster emoji exist before a challah emoji?! Challah clearly outranks, based on frequent use alone. Just think of the weekly Shabbat Shalom messages you could send! As one colleague put it, “I always just post the bread loaf, which is so anticlimactic.” 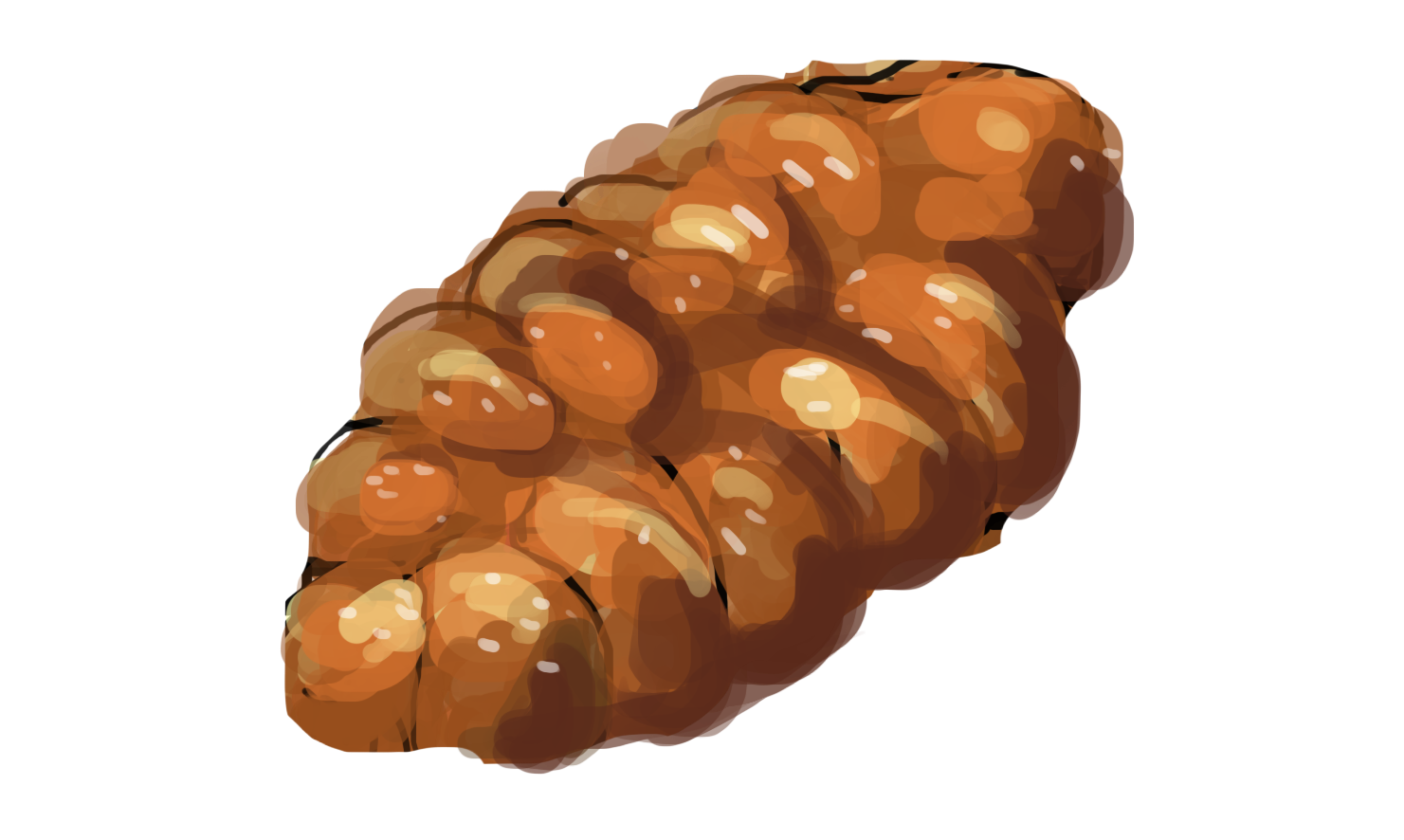 2. Hamantaschen. We’re still holding out hope for this one — with five months until Purim, there’s plenty of time.

3. Matzah Ball Soup. Honestly, we’re shocked that no one thought this up yet. Arguably, this emoji would be for the good of the entire world (or at the very least New York). It might look a little something like this: 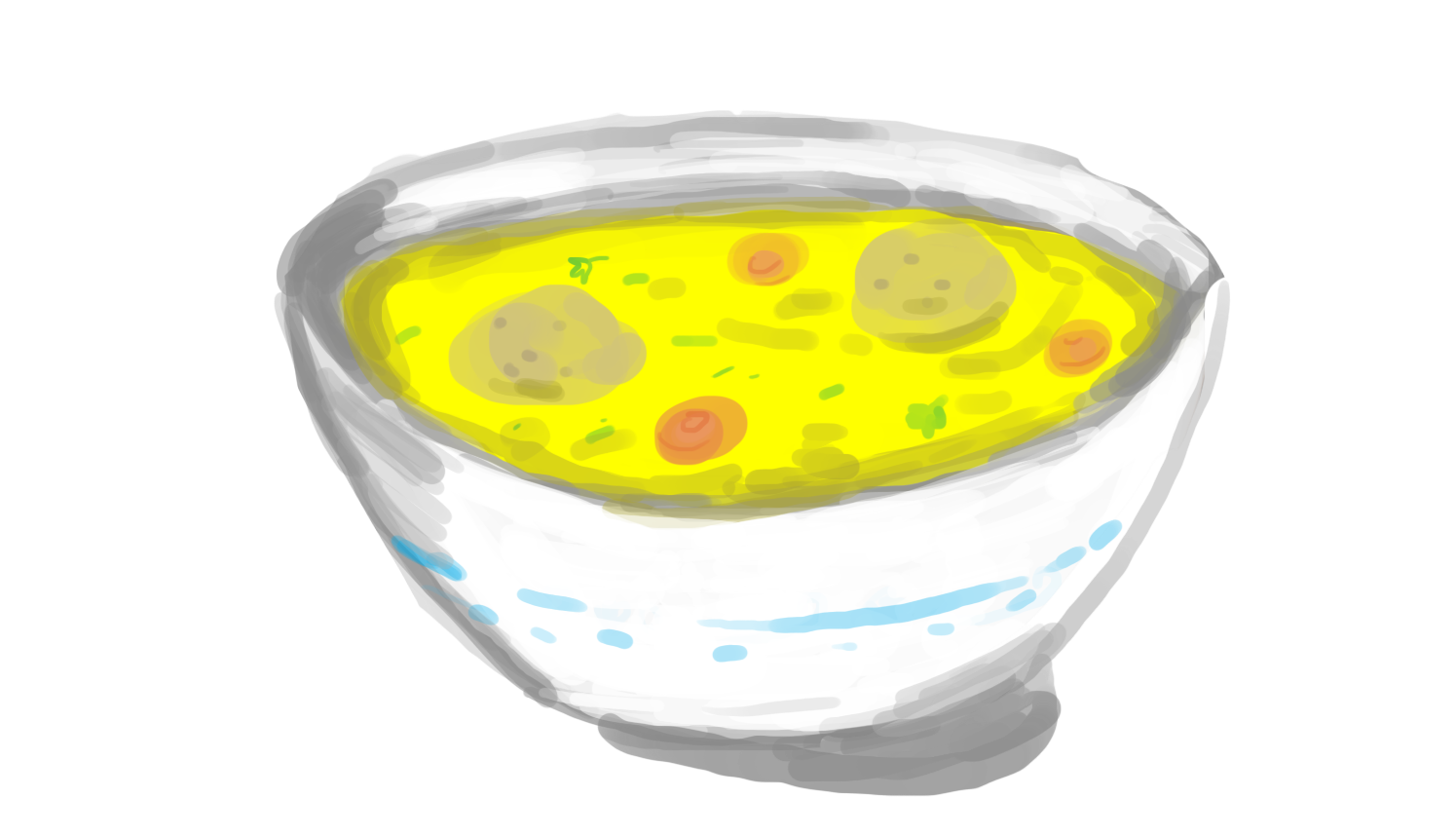 5. Brisket. Admittedly, this one’s a little tricky — we’re not sure how a brisket emoji could avoid looking like a brown blob. But you know what? That’s why emoji designers are a thing. Prove yourselves, people! 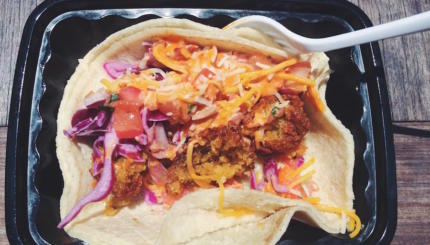 If you stuff your falafel sandwich with pickled turnips and cucumbers, what’s stopping you from adding something pickled to your ... 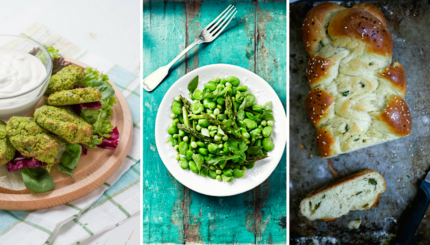 Celebrate the start of the growing season with challah, kugel, falafel and more.