Earlier this October, Apple released an updated version of their operating system that included — finally — a bagel emoji. However, the bagel emoji looked more like a sad grocery store bagel than its more authentic, crispy New York counterpart.

The internet exploded with critique over the emoji, some of which was pretty darn funny. But it seems Apple was taking the feedback to heart. Following the outcry over the bland emoji, Apple has just released an updated version with a slight improvement.

The seemingly stale, schmear-less bagel will be replaced by one lathered in cream cheese. But, is this really an upgrade?

After complaints, Apple has replaced its bagel emoji with a new design that includes cream cheese https://t.co/9lKMCf3aLa pic.twitter.com/NSiwZ4Idx7

No, it’s not. Slapping on a couple tablespoons of cream cheese on a plain bagel doesn’t make much of a difference. But, it’s a start.

One Twitter user had an excellent solution to the bagel debacle:

Why limit us to one bagel emoji when there’s a whole world of flavors? The people have spoken, and they will not rest until Apple provides us with the array of bagel emojis we deserve.

Unfortunately, the new emoji won’t be available until the iOS 12.1 update is released in a few weeks, so until then, iPhone users will have to make do with the so called “gentile bagel.” 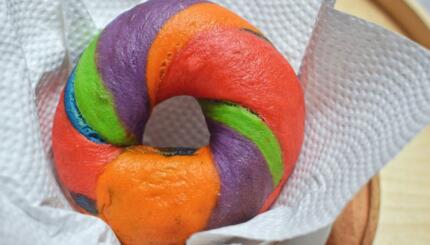 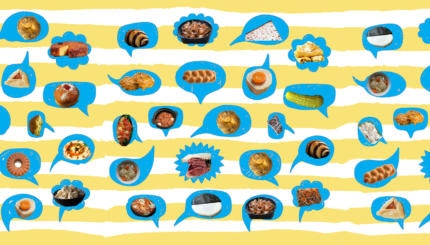 Turns out Jews have a lot of feelings about food. 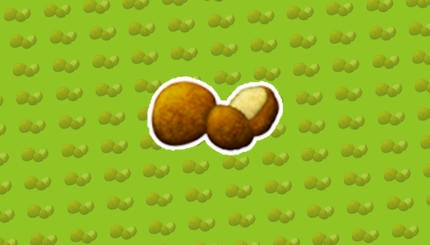 Does the New Falafel Emoji Actually Look Like Falafel?

We take issue with one of the new food emojis of 2019.