Growing up in the 1950s and ‘60s as the product of a Sephardic-Ashkenazic “mixed” marriage, I knew that Passover preparation consisted of scrubbing the house from top to bottom, chopping mounds of haroset by hand, and my parents’ annual “discussion” (i.e. passionate argument) about which foods were permissible for Passover and which were not.

My Poppi — whose parents came from the Ottoman Empire and ancestors from pre-Inquisition Spain — never understood the ban on rice and legumes, essential staples of the Sephardic diet and, in his opinion, banned based only on the whim of some long-dead rabbis. But my mother, while from a solidly Reform Jewish family, had a more traditional streak when it came to Passover foods. This meant that year after year, she won that discussion, and we all ate the Ashkenazic way, with just a few Sephardic dishes that complied with the Ashkenazi version of what was defined as “kosher for Passover.” In short, no rice for us growing up.

Before we go any further, I should probably define what I mean when I say Sephardic. In its original meaning, the word applies to Jews descended from ancestors expelled from Spain and Portugal in the 15th century. These days, however, Sephardic has come to mean almost anyone and anything that is not Ashkenazic or Eastern European. This means Maghrebi Jews from North Africa and Mizrahi Jews with roots in the Middle East (Iran, Iraq, and Yemen) and Central Asia all get lumped together under the Sephardi heading.

While I worry about the blurred lines between diverse Jews potentially losing pieces of Jewish culture and history, one big upside is that Sephardi food now encompasses many diverse delicious cuisines. At Passover, for example, there’s an endlessly fascinating variety of haroset that developed based on using ingredients that grew nearby like dates, figs, apricots, raisins, oranges, and nuts like pistachios, almonds, and hazelnuts. I’ve been making Moroccan haroset balls for over two decades now and wouldn’t dare host a seder without them because I couldn’t deal with the disgruntled guests. I now also make a Persian mixture with four kinds of nuts and several fruits; then, in the holiday spirit, I plate it in the shape of a pyramid. 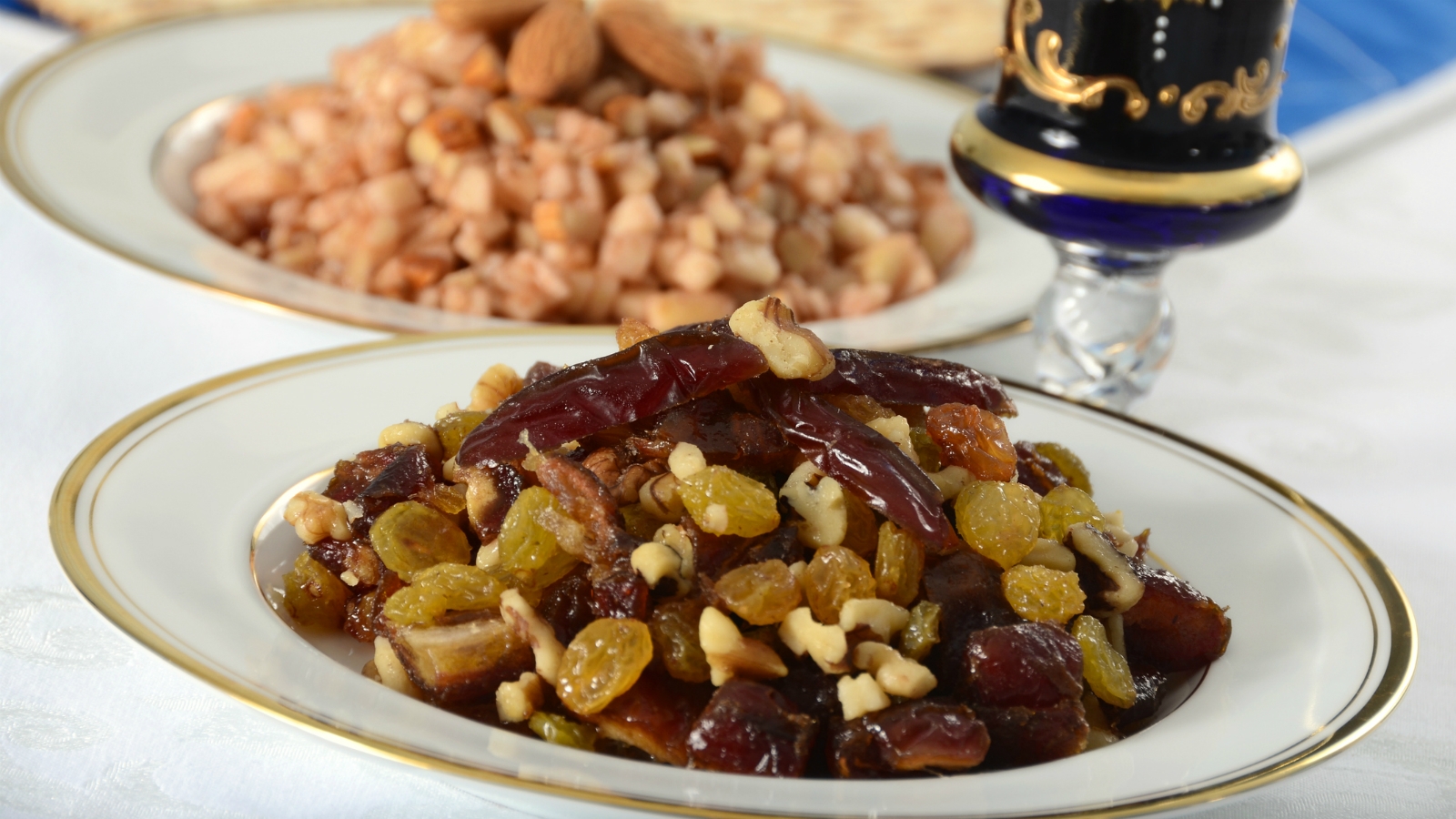 Leeks, artichokes, fava beans, and celery root are all considered essential ingredients for Sephardic Passover meals. One of my favorite vegetable dishes is quajado (which can also be spelled cuajado or kuajado), a sort of Sephardic kugel that’s soft on the inside with a bit of crusty exterior. The word comes from asquajado, Spanish for “coagulated.” Think of it as a frittata with less egg and more veggies, the most popular being leeks, eggplant, zucchini, potato, and spinach. It’s often made with cheese, which I sometimes leave out when making it for seder as a side dish or vegetarian main dish. It’s also terrific for lunch or dinner, or even breakfast when you get tired of eating leftover haroset on matzah.

Over the years, I have come to appreciate celeriac or celery root, used widely in Sephardic dishes where it’s called apyo. This vegetable might look ugly on the outside, but the flesh is a sweeter, more tender version of celery. The root is native to the Mediterranean region and parts of Europe where many cuisines use it in soups, mashes, and raw salads. The traditional Turkish preparation oil-poaches the versatile vegetable with carrots, lemon, and dill. It’s most often served cold or at room temperature as a mezze appetizer before a main meal or as a side dish. (Recipe below.)

For an easy and full-of-flavor main meat dish, Moroccan chicken with preserved lemons and olives is a winning dinner that can be made ahead of time and set to reheat at a low temperature before serving. I made this chicken as guest chef for three Obama White House seders and, even more importantly, it’s the main dish my 22-year-old son requests for his seder each year.

Two of the Sephardic dishes that were always on my seder table were huevos haminados and sponge cake. There were never regular hard-boiled eggs, but always the huevos cooked all day so the whites turn a light tan and the yolks become creamy. And always, always there was sponge cake, my Poppi’s absolute favorite. I didn’t know until, as an adult, I began to research Sephardic foods, that sponge cake came from the Jews of Spain, in the form of a light and citrusy pareve dessert called pan de Espagne. My family made the Passover version all year round, even for my father’s birthday. He always savored it with a cup of strong coffee. 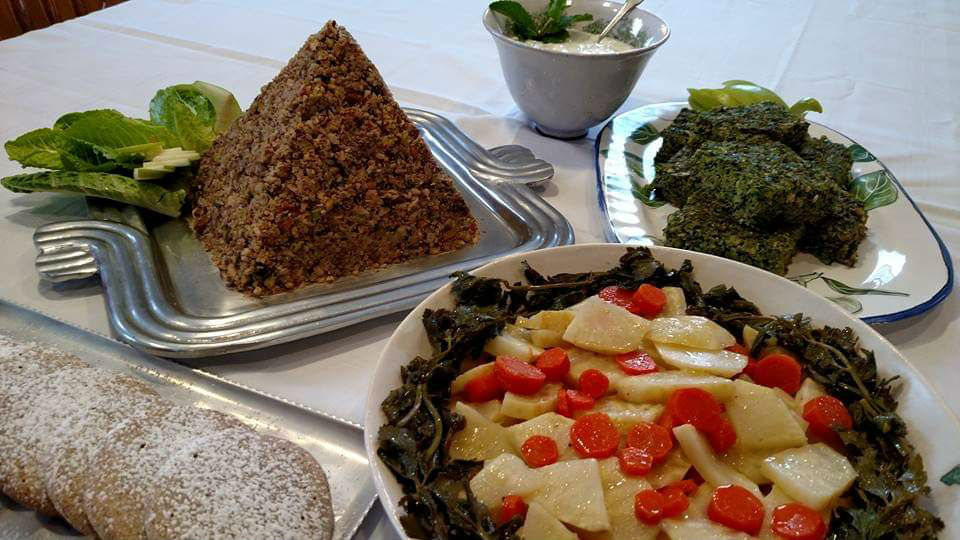 Turkish Celery Root and Carrots with Oil and Lemon (Apyo)

Note: When buying the celery root, it should be firm and have a gently sweet celery scent. Buy it with the stalks and leaves if you can as they are delicious to include in the dish. 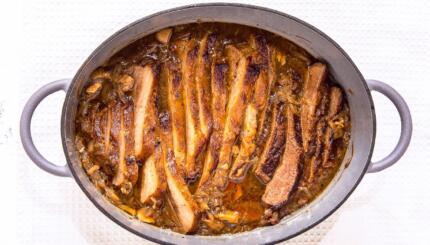 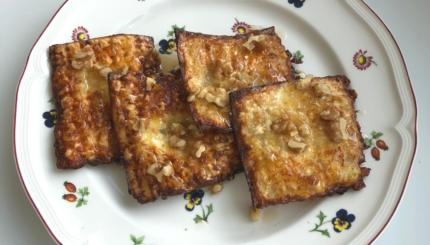 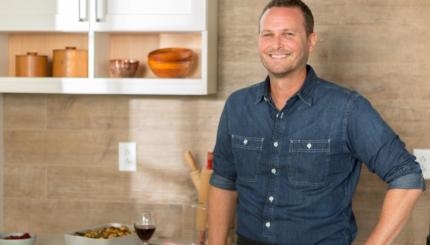