The Jewish Chef who Inspired this Popular TV Show

The year was 2007. Three young men — Nicholas Jammet, Jonathan Neman, and Nathaniel Ru — first generation Americans and students at Georgetown University’s undergraduate business school, were hungry. Their school was in the heart of a culinary desert in which fast food was the go-to option. These friends wanted food that was fresh, tasty, and healthy, so they did what business students do: They created a business plan.

Shortly after graduation, they opened their first Sweetgreen, self-described as a “destination for simple, seasonal, healthy food,” a place that understands the soul-satisfying experience of breaking (good) bread and eating carefully prepared food.

Eleven years after opening their 560 square foot venue in the heart of Washington, DC’s Georgetown, Sweetgreen has expanded to 87 restaurants across the United States. The food is vegetable based. Some is vegetarian, like the hummus tahini salad, and some not — chicken pesto parm bowl anyone? In the mood for fish? For $13.95, try a fish taco bowl, filled with roasted steelhead, shredded cabbage, cilantro, tortilla chips, warm quinoa, organic arugula, Sweetgreen hot sauce, and lime cilantro jalapeno vinaigrette. All foods are, as the founders say, “real.” You won’t find anything that is chemically enhanced or pre-packaged in a Sweetgreen. 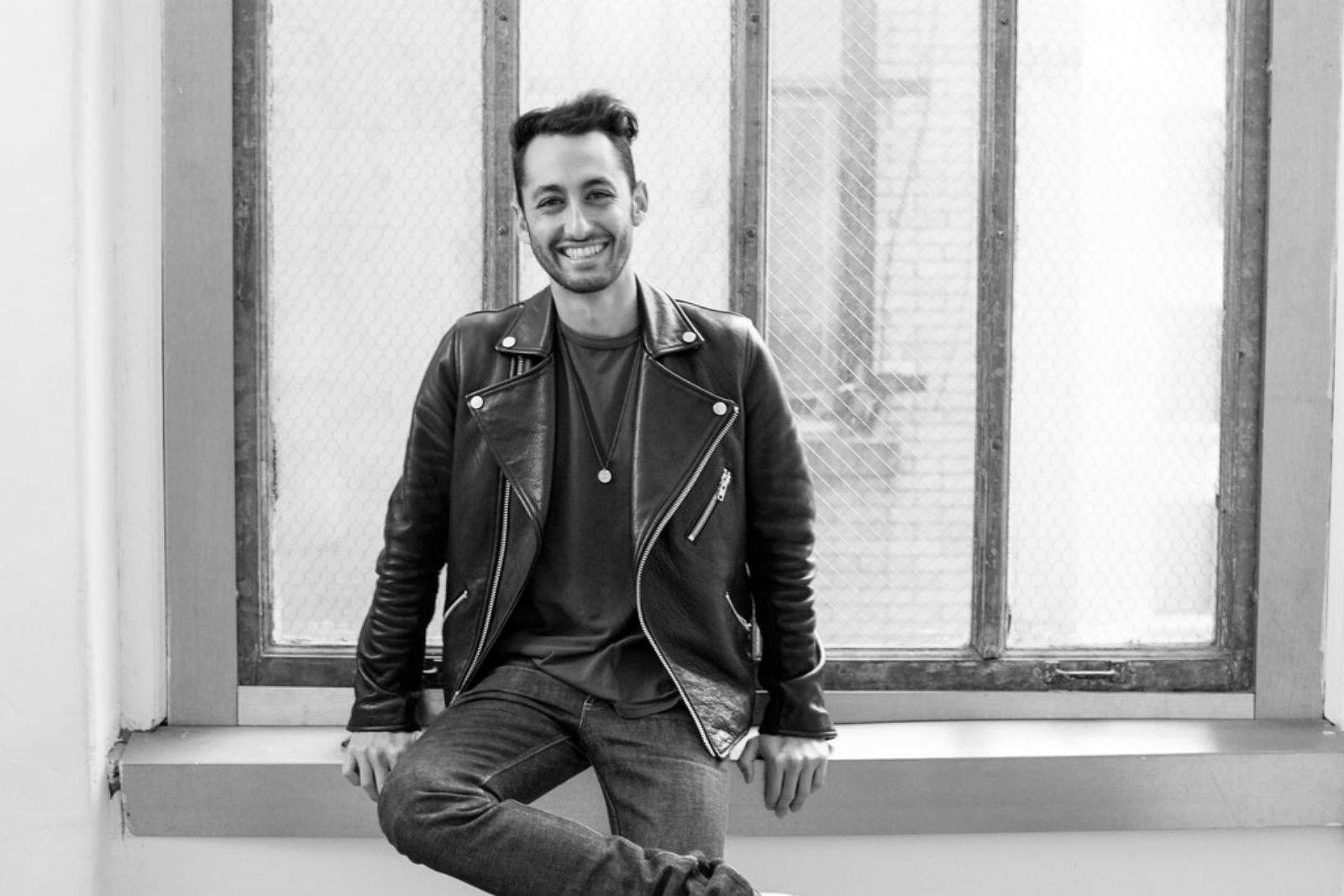 Jonathan Neman, one of the original three, is the 33-year old son of Persian Jews who fled Iran in 1979. His grandmother, Maman Bahyeh, and her five children settled in Los Angeles where he and his 19 first cousins were born. He grew up in a family in which there was one inviolable rule: No matter what, we all sit around the table together for Shabbat dinner. His grandmother served the 30 of them, week in and week out, her food — good, homemade, tasty, healthy food. While she left her homeland behind, she brought with her the people she loved and the food that would nourish and comfort them. The importance of good food and a meal that would unite them all was not lost on Jonathan.

And when it wasn’t Shabbat? Maman Bahyeh fed them as well. Her home was in walking distance to the homes of each of her five children. As the matriarch, she patrolled the streets of their neighborhood, hands clasped behind her back, checking that all was as it should be. And lest her family go hungry, she prepared their lunches during the week as well, delivering her food to her children. Food was love, it was connection, it was fresh, and it was real.

Nine years after founding Sweetgreen, Jonathan Neman moved back to Los Angeles. He is now newly married, and he and his wife, who comes from her own dynamic Persian Jewish family, juggle the different family Shabbat dinners to which they are invited every week. And while you won’t find Persian kebabs and delicacies that his grandmother made at Sweetgreen, you will find food that is grown responsibly, made from scratch, affordable, and even fun. The menus change five times a year, to reflect the produce grown locally. The menus put the ingredients first — just the way both his grandmothers cooked.

And the values upon which Sweetgreen is built? They hearken straight back to Maman Bahyeh’s kitchen table and the joy of food, family, and the intersection of the two. 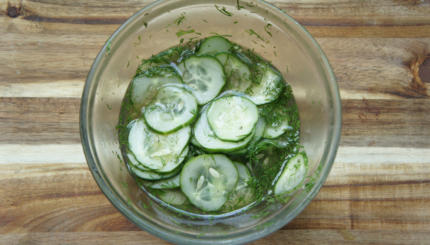 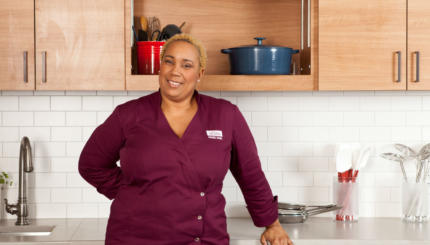 And she's also the first African-American woman to appear on the show. 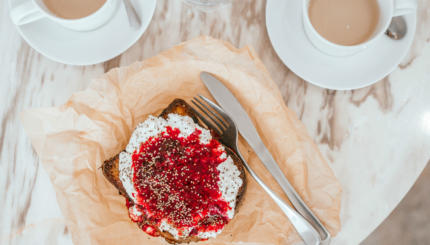 MoMA’s Greek-Jewish Inspired Cafe Is a Work of Art

And they are serving cheesy, dreamy pizza boats.