Communal Seder Menus from the Nosher

It happens every year: Purim has just passed, and now it is time to focus on Passover right away. Yes folks, we are here whether we like it or not. For those of you who haven’t started cooking yet (oh yes, I know lots of people who have) and who haven’t had their menus planned since December (I know those too) there are a few new cookbooks out this year to help make your holiday a little more delicious. 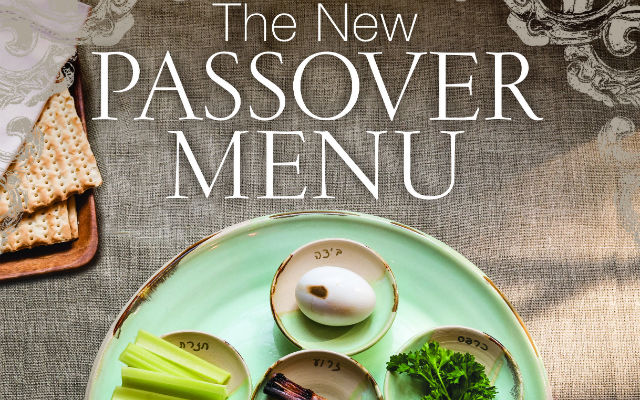 Paula Shoyer, author of
The Holiday Kosher Baker
among several other cookbooks, has released her newest collection: The New Passover Menu.

This cookbook is anything but traditional, and shows a distinct European flare, perhaps a result of Ms. Shoyer’s time spent in culinary school in Paris. In fact, she dedicates an entire section to a French dairy menu, a welcome addition for this dairy-lover, and a distinct difference from most meat-heavy Passover cookbooks. 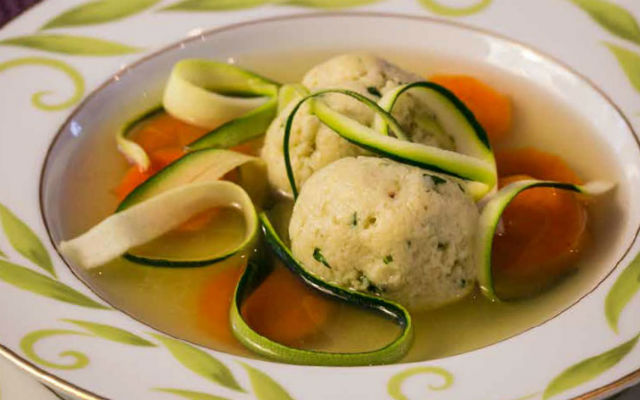 She also includes some more traditional favorites, like matzah ball variations, lamb stew and several kugels. But it’s her Italian, French and even BBQ dishes that really make this new book unique. And of course her desserts like date and pistachio roll and flourless chocolate cake with marshmallow frosting. 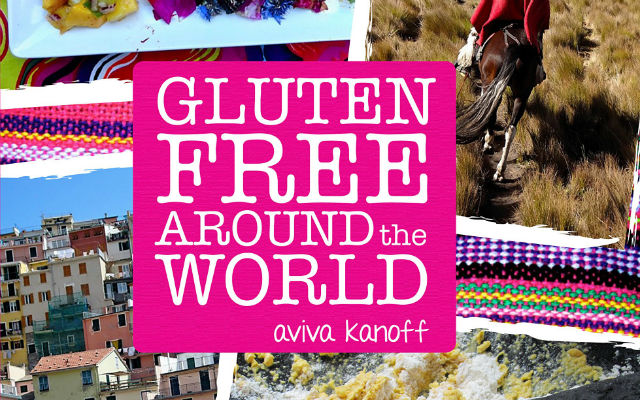 Another beautiful cookbook available for Passover and year-around cooking is Aviva Kanoff‘s second cookbook,
Gluten-Free Around the World
. This is not an explicitly Passover cookbook, but many of it’s recipes are already appropriate for Passover without any adaptation. Aviva once again wows us with a colorful account of travel and food that brings world flavors into the kosher home.

Passover doesn’t have to be all brisket, potato kugel and tam tams, and both these cookbooks bring flavors and cooking techniques from around the world to expand the boundaries of your kitchen. We will be featuring recipes from both Shoyer and Kanoff’s cookbooks as part of The Nosher’s Passover line-up, so stay tuned this month for more. 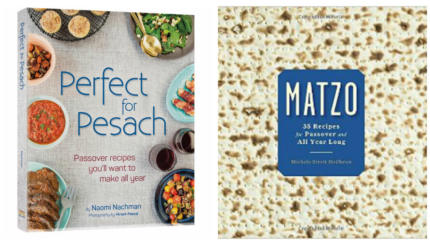 FREE STUFF: Win One of These Awesome Passover Cookbooks!

Are you starting to plan your Passover menus? I know I am, and I also know that every year I ...

Aviva Kanoff, author of No-Potato Passover, and I have “known” each other for years, but never actually met until last ...