My #BLEWISH ancestry shows up in different ways. My maternal DNA is Ashkenazi-Russian Jewish. On the paternal side, like many African Americans, my ancestors are a swirl of Black, Native American, and European White — largely German, though I don’t know how much of that was added to the mix consensually.

Rosalyn and Kelly, my parents, were married in Seattle, Washington long before the Supreme Court made unions like theirs fully legal throughout the United States. But unlike many interracial couples, they grew up together during the Depression in North Minneapolis, where Black people and Jewish people were “allowed” to live side by side.

My parents divorced when I was two, just before my younger brother was born. Mom raised us in the very diverse Central Area of Seattle, which (pre-gentrification) was where many Black and Asian people resided.

My mother was proud of her Jewish heritage. While she wasn’t religiously observant, she did send my brother and I to Hebrew school. “I want you to learn about my people’s history, culture, and beliefs,” she explained. 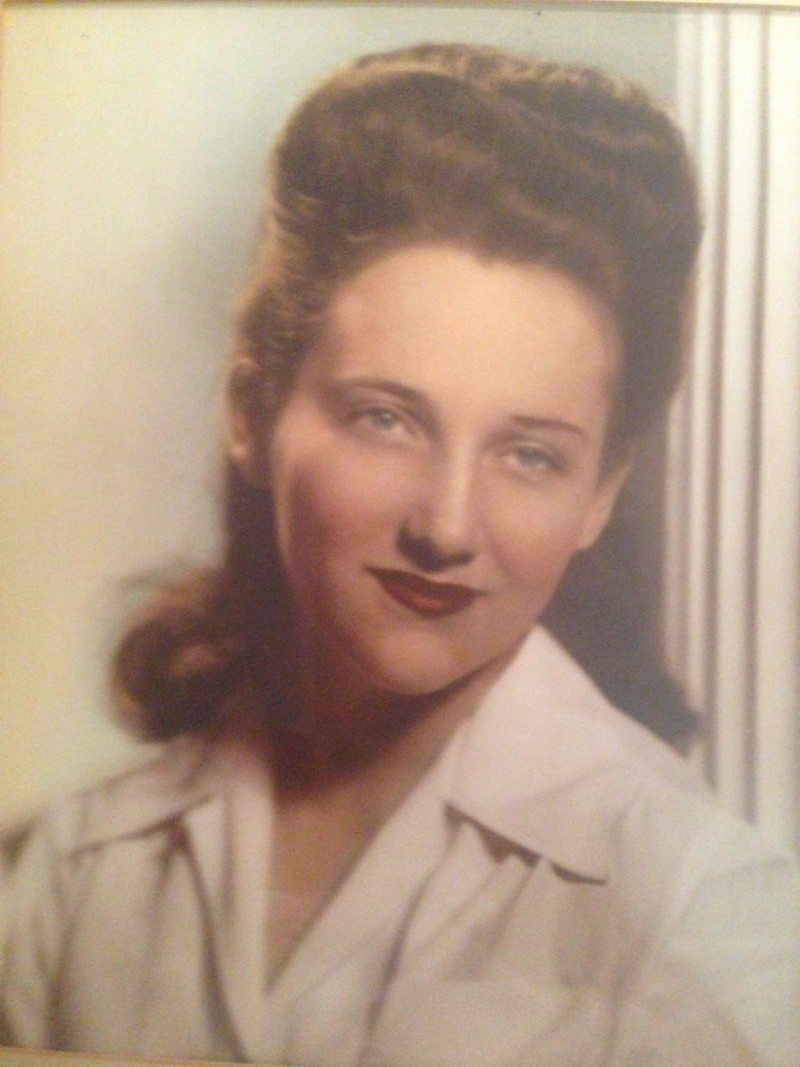 Food was my mother’s love language and a form of spiritual expression. Everything from the simplest dishes to elaborate meals were always cooked to perfection. Most Sundays, she turned out a soul food feast with chicken (baked, not fried), collard greens, candied yams, rice, and often black-eyed peas. Sometimes she even threw in a sweet potato pie. My father had tutored her in creating these delicacies during their years together.

When it came to traditional Jewish dishes, she didn’t cook many, though she’d rhapsodize about her mother’s knishes, rugelach, and schmaltz. But she was serious about her chicken soup. She cooked it old school: a whole chicken, plump chunks of carrots, silvered slices of celery, and plenty of “nature’s antibiotics:” onion and garlic. Sometimes she added noodles; other times, rice. One thing was certain: Mom’s chicken soup was a powerful healing elixir for body, mind, spirit, and soul. And true to form, she whipped some up and administered it at the first sign of any illness.

My approach to cooking is more serviceable than spiritual, and I don’t have my mom’s gift for making everything flawless. But I have carried on the traditions of two cherished dishes: collard greens and chicken soup. My now-grown son and daughter request and expect collard greens for every holiday meal, and they grew up eating chicken soup as a cure-all. Their adult palates are more vegetarian–vegan, so the chicken soup tradition might well end with my generation. But the spirit of healing chicken soup lives on in spirit and memory. Who knows, maybe they’ll come up with a non-poultry option.

Every New Year’s Eve, my mother cooked collards and black-eyed peas, and made sure we all ate at least a little before midnight. “The greens are for money, and the peas for good luck,” she’d remind us. I didn’t realize how deeply this was rooted in African American tradition until I moved to the South.

I thought all the mothers of Mixed-Black children were experts at preparing soul food. It wasn’t until I was grown that I realized how extraordinary my mother was. As my brother and I brought people from different places into our multicultural home, I watched in amazement as she mastered their traditional dishes as well from lumpia and adobo for my brother’s Filipina girlfriend to berbere and Doro Wot for my Ethiopian beau.

My mother’s eclectic approach to culinary expression taught me a lot about being from a mixed-race background. Her kitchen was a living laboratory of what we now call diversity. She learned and then produced the dishes from different cultures with reverence and seasoned them with love. They mirrored her approach to people and life: open-minded and open-hearted with a hearty appreciation for the cultural spice of life.

Unlike my late mother, I normally take shortcuts in the kitchen. But chicken soup and collard greens are sacred, and require elaborate rituals, often taking a couple of days. I clear my counters and my schedule, and savor the opportunity to commune with my parents and to reflect on the paths of their ancestors that brought them together in a rule-breaking love with the audacity to produce children who were destined to live outside the lines.

And when I place small amounts of those special dishes upon my ancestral altar, I give special thanks for the vision, heart, and culinary prowess of a mama who spoke — and cooked — Yiddish and jazz.*

*I borrowed the phrase, “a mother who speaks Yiddish and jazz” from my #BLEWISH sister-author Lisa Jones and her wonderful book Bulletproof Diva.

Make sure to Check out TaRessa Stovall’s most recent book Swirl Girl: Coming of Race in the USA.