Tisha B’Av is over. The nine days have passed. Welcome back, meat!

Now’s is a good time to talk about how much kosher barbecue has been all over the news recently. It is summer after all. But even beyond that, it seems kosher barbecue is having a moment, and personally, I couldn’t be happier to see meat being elevated beyond hamburgers and hot dogs. 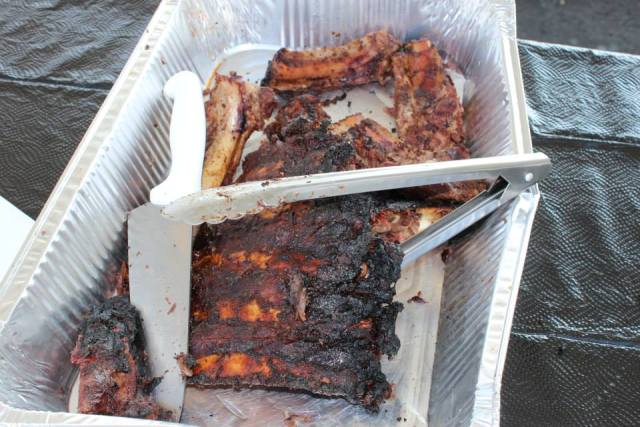 On August 17th the Kansas City Kosher Barbecue Festival will make it’s return. This festival is actually the only kosher barbecue festival officially sanctioned by the Kansas City BBQ Society. Who even know there was such a thing, but hey, go Kansas City. An addition to this year’s festivities? A panel of chefs and food critics that will publicly judge the entries including The Food Network’s Simon Majumdar, who is a judge on Cutthroat Kitchen, Iron Chef and Chopped. Fellow food blogger Yosef Silver is a proud committee member of the festival.

Speaking of festivals, Wandering Que, the barbecue pop-up, will be participating next week in the post Tisha b’Av Fleishfest. I think the fact that this is billed as a Guys’ Night out is pretty sexist, not to mention the ridiculous nature of the name ‘fleishfest’ but I will leave the remainder of my snarky commentary aside. 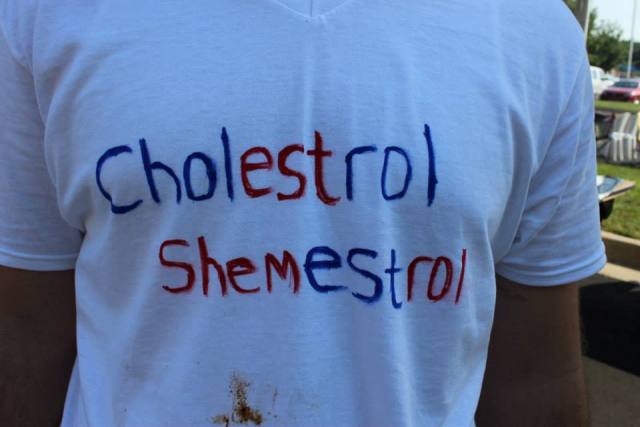 Another fellow food blogger Liz Rueven shared that she will be a guest judge in the first annual Southern New England BBQ Championship and Festival on September 7th. Dani Klein of YeahThatsKosher has a fuller list of kosher BBQ festivals so check it out to see if there’s one in your area. 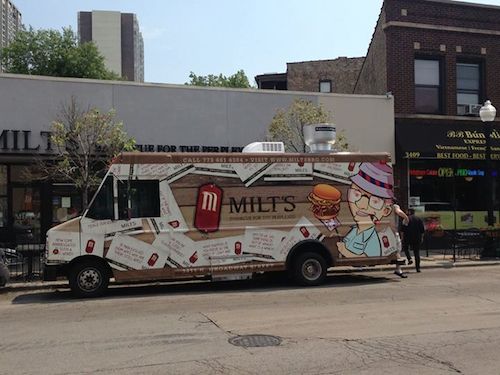 Just last week I saw that a new kosher food truck is hitting the streets of Chicago. Milt’s Barbecue for the Perplexed food truck will be making its debut the first week of August, featuring mostly sandwiches like brisket and pulled chicken. I do wonder how a food truck will fare in the colder, windier months of Chicago, but I suppose some barbecue might be just the thing to warm up a frigid Midwest day.

But no need to book a flight to Chicago. You can stay home and try our delicious kosher Korean BBQ on your own grill.

Navigating a butcher shop can be super intimidating, even for an experienced home cook. And it doesn’t help that the ... 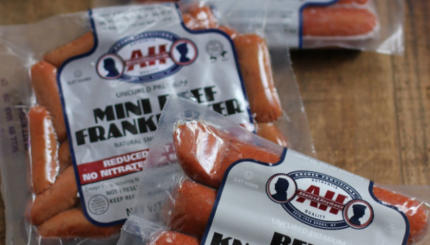 The 4th of July is just around the corner, and so we are all starting to menu plan for the picnics, barbecues, ...