Even without celebrating Thanksgiving, until recently, Israelis ate more turkey than people in any other country in the world. This record was all the more remarkable because most Israeli ovens are too small to roast a whole turkey — though most Israelis don’t even like roast turkey, anyway, finding it a bit dull and lacking in flavor. The secret to their outsized consumption of turkey, then, comes from eating it — and thinking about it — in ways that we Americans mostly don’t.

Shawarma, the fragrant, shaved meat found in many casual restaurants in Israel, is mostly turkey. It is layered with lamb fat and roasted on a spit before being sliced off and stuffed in a pita. With shawarma serving as a kind of national fast food, that’s a lot of turkey.

And then there is pastrami. Unlike the American version, which is generally made from beef, in Israel it is made from turkey. Sliced and packaged pastrami is available in every supermarket and grocery store in the country; Israelis keep it on hand as the filling for a quick snack or sandwich. It’s a bit salty, a bit sweet, coated with spices, and very delicious. But given that it’s a processed food, you can assume it’s filled with lots of salt, fat, and preservatives.

Noted Israeli food writer and cookbook author Janna Gur is not a fan of turkey, or the factory made turkey pastrami. In fact, you won’t find a single turkey recipe in her three cookbooks, and very few within the 300 issues of the culinary magazine that she founded. But there are two exceptions to her lack of affection for our Thanksgiving bird.

Gur will go to her local butcher for turkey neck to add to her chicken soup for a “deep, beefy flavor.” She also buys a turkey breast for her husband to brine and roast for homemade turkey pastrami. They make it “for their grandchildren,” as they’re are not crazy about having them eat the industrially made variety.

This year, when many of us are looking for creative ways to have turkey as part of our Thanksgiving feast without making a whole bird for the smaller number of guests at our table, homemade turkey pastrami may be just what we need. You can do an easy brining of a boneless turkey breast, rub it with the spices of your choice ( I like smoked paprika for a mildly smokey flavor), cook it, and voila:  A turkey pastrami roast, ripe for slicing, without the bad stuff — a creative, but pared down, centerpiece to this year’s more modest holiday meal. 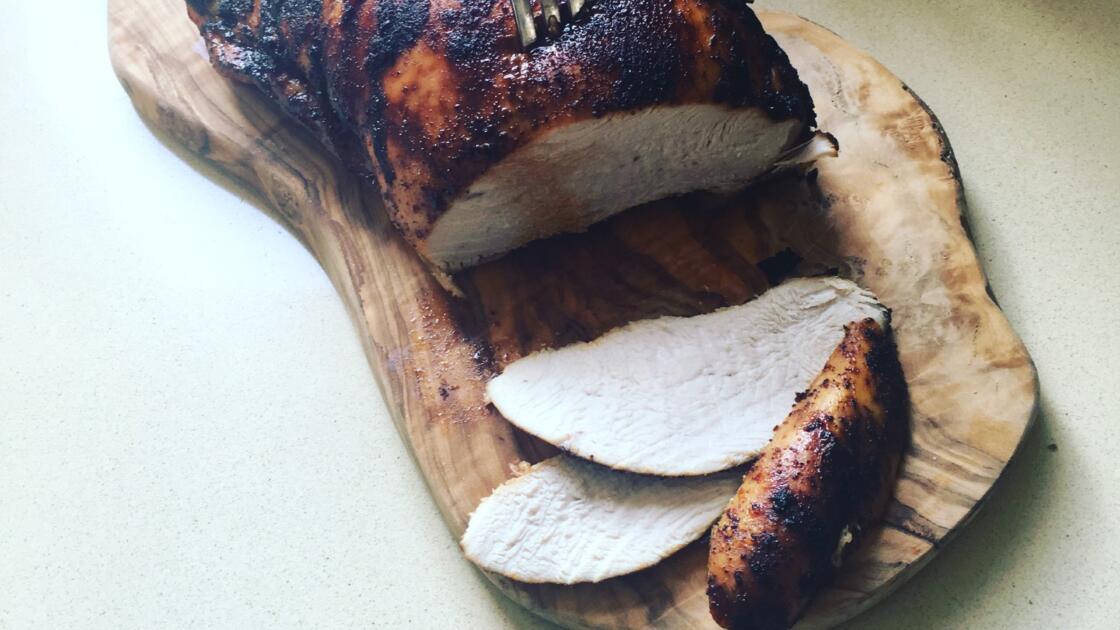 This recipe by Israeli food writer Orly Peli-Bronshtein produces a deeply burnished turkey pastrami roast. Be sure to slice up what you have left the next day and couple it with baba ganoush or tahini, stuffed into a fresh pita. The turkey pastrami may not be the traditional Thanksgiving leftover that you have come to expect, but it is delicious nonetheless. 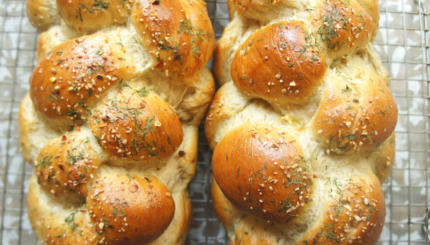 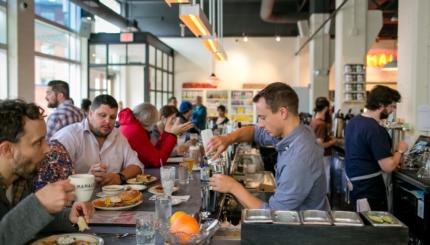 The wandering is over. With the much anticipated opening of Mamaleh’s, a new Jewish delicatessen in Cambridge’s Kendall Square, Bostonians ...