Across the Jewish diaspora, rice pudding is a staple comfort food. Food historians debate whether it originated in India or Ancient China, but we do know that rice pudding has been prepared for thousands of years. Wherever there was rice and sugar, there was rice pudding. In 15th century Europe, rice was imported from Asia along the Silk Road. It was a luxury ingredient, and rice puddings were prepared strictly for royalty. But by the 18th century, rice became more ubiquitous and less expensive, and rice pudding became a more common dish around the world.

This recipe for rice pudding is rich, silky and deeply vanilla flavored. I recommend using good quality Arborio or short-grain rice, as it offers a firmer and creamier texture in the pudding; but you can substitute Arborio for long-grain rice as well. Whole milk and a little half & half make this pudding decadent and silky, but you can substitute whole milk for reduced-fat milk for a lighter and slightly less creamy pudding. For a non-dairy version, substitute the milk with full-fat canned coconut milk, and the rice pudding will be just as creamy, but with added coconut flavored. Using a vanilla bean provides a special kind of decadence to this rice pudding; if you can’t get your hands on a whole bean, you can use vanilla paste or extract in its place. You can keep your pudding plain or add raisins or toppings. I like mine with citrus for a hit of acidity and brightness; and I drizzle date syrup on top just before serving, for an extra molasses-like hit of sweetness. Rice pudding can be served warm or chilled. However you like to eat or serve this pudding, it’s addictively comforting. 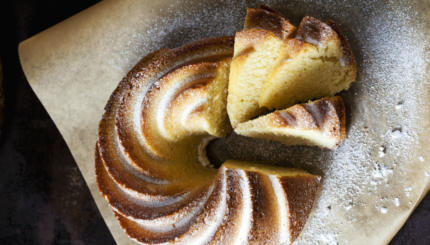 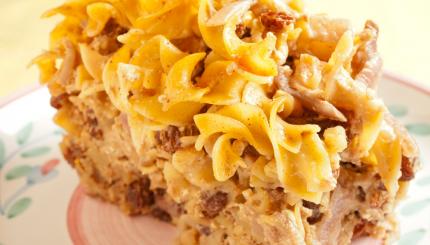 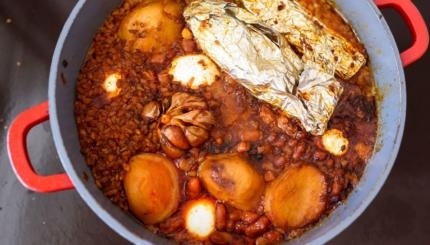