Ursula Siker, the former manager at Chicago’s popular Hoosier Mama Pie Company, was preparing to open her very own restaurant — an LA-style Jewish deli called Jeff and Judes — in late April or early May when the pandemic upended her plans. “Everything is a little different than expected, obviously, with the shutdown,” says Siker ruefully. “But it’s allowed me a little more time to start working on building out the space. So progress is still being made; it’s just a little different than expected.”

Why did Los Angeles-born Siker, who still primarily thinks of herself as a baker, want to open a Jewish deli? It was all about recapturing a piece of her childhood and offering Chicago diners something that they were missing, whether they knew it or not. “I realized after living [in Chicago] for a while is that there was a lack of sit-down delis,” says Siker. “Such a big part of my life growing up was spending time in Jewish delis, sitting in a booth, getting a matzah ball soup, and I couldn’t find that anywhere close by.” After spending a few homesick years in Chicago, Siker realized that “if I wanted to see that food, I would just have to do it myself.”

Siker grew up in an interfaith family, but deli was always a big part of her life. “Being in Los Angeles, that was the food I grew up with,” remembers Siker. “Going out to Canter’s in LA or Jerry’s Deli was definitely a big part of our family tradition.” Los Angeles is known for great Jewish delis that, for natives, are a part of the fabric of daily life. Deli is “my connection to my childhood, to the city I grew up in that I love dearly and the version of LA that a native knows,” explains Siker. 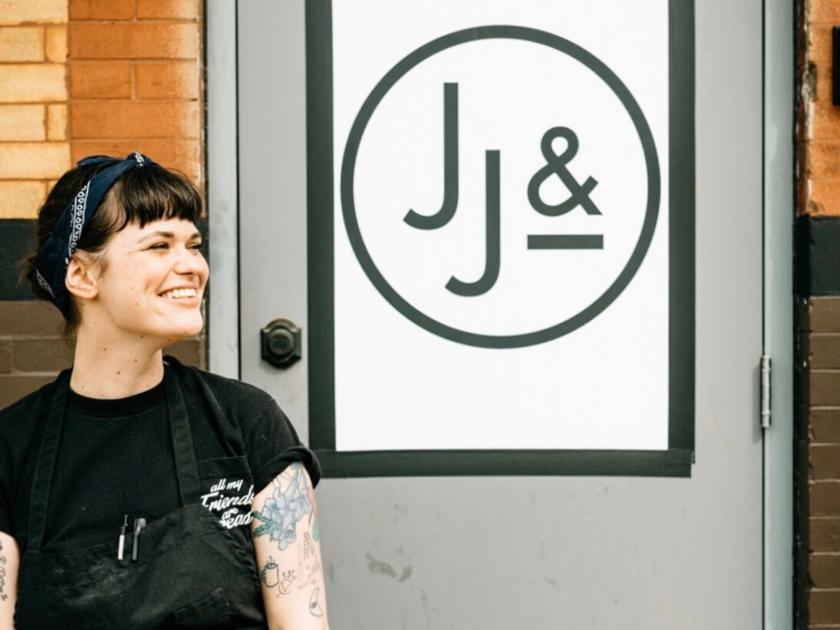 Not only is Jeff and Judes a tribute to the Los Angeles of her childhood, but it is also a tribute to Siker’s family. “My dad is Jeff and my stepmom is Judy; her nickname is Judes. My dad’s side of the family is culturally Jewish and my stepmom is from North Carolina, so I decided to open a concept that is predominantly Jewish deli with elements of southern comfort woven in. Really all the food I grew up with and what felt like my childhood.”

Siker’s perception that Chicago was lacking in the deli department is absolutely true. Until quite recently, Chicago’s deli scene had been in decline as more and more of the area’s Jewish community migrated to the suburbs and brought delis with them. To be sure, Chicago has its long-standing deli institutions, like Manny’s, but as Siker points out, those places are “more cafeteria-style, so it just isn’t the same kind of a vibe as the Los Angeles-style delis” that she had grown up with.

The vision for Jeff and Judes is very much about community — and that may be the hardest thing about trying to open in the current climate. The pandemic is forcing Siker to rethink her vision and focus on what she can do to open her doors at a moment when restaurants’ ability to serve diners is limited. “I’m just going to start doing takeout without any seating inside. It’s not ideal, but I’m taking away from it what I can.”

Happily, Jeff and Judes’ food is well-suited to takeout even if that means deferring the dream of a communal spot where diners can linger in a booth. The plan for Jeff and Judes always included a counter with limited items for pickup and carryout, such as breads, soups, salads, and sliced meats. In this way, Siker did not have to pivot like other restaurants who had to change strategy and menu overnight. In fact,  Siker is particularly grateful that the pandemic struck before she opened her doors as opposed to shortly afterwards. “I am very glad that I wasn’t in the position of trying to figure out whether to apply for government aid and how do I safely let my employees come back. It’s not a position I’d want to be in.”

Keeping her employees’ interests in mind is a top priority for Siker, who wants to create an atmosphere in her own restaurant that is different from the “toxic” culture she has seen elsewhere. Creating an inclusive culture is not only about being a good boss, but also about ensuring the best experience for her future customers. She recognizes that, for many, dining out is an escape and a moment away from weighty concerns, but at the same time, she argues that it is important for diners to understand that “when you’re coming into a restaurant, you’re eating something that was prepared by somebody who has fewer advantages than most of the guests who are coming in.

That’s something that needs to be addressed more” in the restaurant industry, according to Siker. “There’s a reason why restaurants operate they way they do and that’s because of immigrant workers, and people of color and women.” To that end, Siker plans to make tipping only suggested, opting instead to pay her employees a living wage, an issue many restaurants have been trying to address across the country. 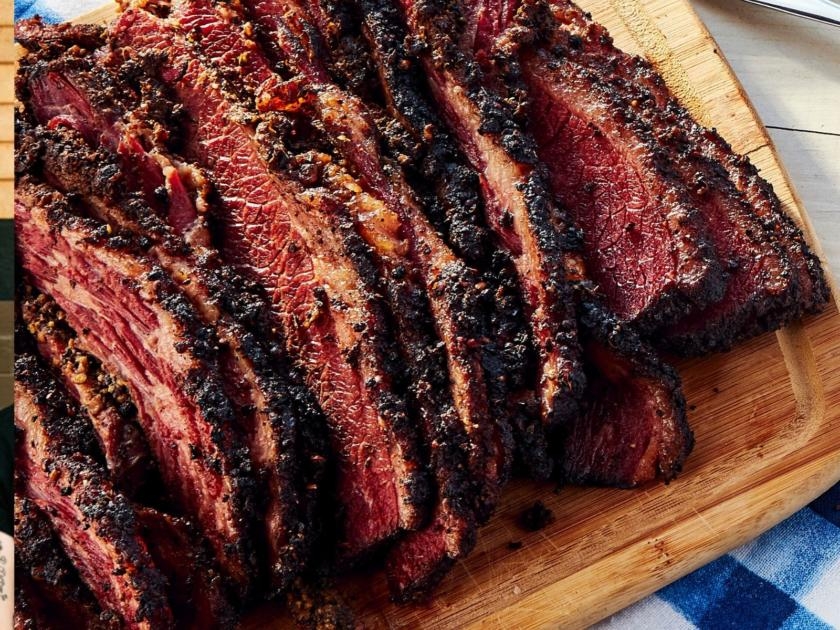 Plainly, when Jeff and Judes is able to open its doors for regular dining, it will have a lot to offer Chicago diners that is novel. “It’s a big endeavor to take on but I would be lying to myself if I made concessions after I had decided that this is the kind of place I wanted to open even before the pandemic,” says Siker. “And I am hoping that since this has all happened and so many people have lost their jobs, the general public is able to get a better insight into how tough it had been for the service industry leading up to this point and what goes into their dining experiences. People might need to start expecting to pay more across the board.”