What is haluski? The answer, like with many dishes, depends on who you’re asking.

In general, the dumplings are made from a dough of flour and potatoes. Depending on the consistency of your dough, you might roll it out and cut it up before dropping it into boiling water, not unlike a gnocchi. With a wet dough, you’d simply drop small pieces of the batter one by one into boiling water. There’s even a haluski-specific strainer for the task.

The dumplings are commonly accompanied by cabbage, eggs, and/or cheese. The Slovakian version, for instance, called bryndzové halušky, uses fried cabbage and a sheep’s milk cheese (that’s the bryndzové), but no eggs.

When the dish made its ways to the States, likely in the early 20th century, the potato dumplings were ditched in favor of egg noodles. The reason isn’t entirely clear. What’s clearer, though, is that the dish — also known more plainly as cabbage and noodles — at some point found its way into the Hungarian Jewish community.

Haluski follows the same logic of any classic dish that’s stood the test of time: It’s quick and easy, filling, has few ingredients, and can be served as a side dish or as the main course.

I found it while exchanging emails with a cousin, Sandy Mott, in search of heritage recipes to better understand what my ancestors were eating.

“My grandmother was a phenomenal cook,” Sandy wrote. “She used to make a dish called haluski, which was basically sautéed cabbage and onions with wide egg noodles mixed in.”

This recipe comes from Sandy by way of her grandmother, Helen Greenfield, whom likely got it from her husband, Mr. Louis Darnell Sterns. Louis came to the United States from a 19th century shtetl of the Austro-Hungarian empire outside of modern-day Bardejov, Slovakia where Sandy and I trace our shared ancestry. Now that shared heritage lives on in this smoky dish of haluski. 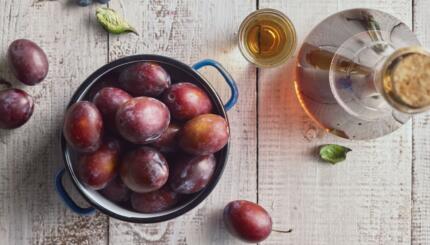 Why this super strong plum alcohol has such a unique place in Jewish culture. 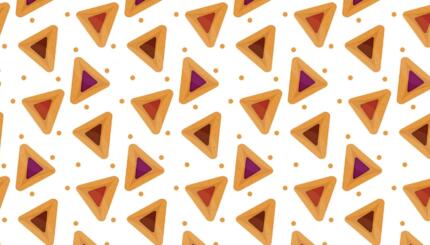 Everyone Was Searching For This Jewish Recipe in 2021 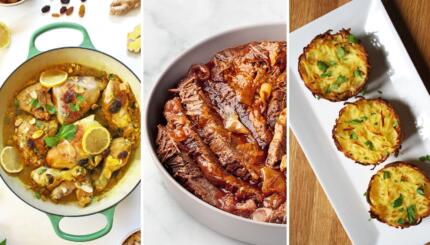 From sweet Hungarian coffee cake to Instant Pot brisket, these were our most crave-worthy dishes all year.