If you’re putting za’atar on everything from hummus and pita to roasted potatoes, then you’ll love dukkah, an Egyptian spice blend that’s used in a similar way.

You may have seen it at  Trader Joe’s, where it’s labeled as a “Nut and Spice Blend.” Or perhaps you’ve seen it as a topping for hummus, or alongside radishes and cucumbers for dipping.

There’s no cookie-cutter way to make it, but it’s generally comprised of nuts and a diverse array of seeds, spices, herbs, sea salt and pepper. The mainstays seem to be hazelnuts, cumin, black cumin seeds (black nigella seeds), coriander, and sesame seeds. Some cooks grind it into more of a powder, while others leave it chunky and crunchy.

In Egyptian cuisine, it’s an everyday condiment. There are countless ways of making it — every street vendor and every family has their own recipe. Dip a piece of bread into olive oil, and dukkah next. Packed with flavor, protein, and healthy fats, this savory, slightly-salty spice blend is one way to turn simple bread, grains and vegetables into meals.

Israeli chefs have been drawing attention to it for years. In New York, Chef Einat Admony has been known to pair it with grilled artichokes and pistachio yogurt at her restaurant, Bar Bolonot (find a similar recipe of hers below). Chef Yotam Ottolenghi wrote about it in Jerusalem: A Cookbook: “It adds exotic charm.” New Orleans-based Chef Alon Shaya told Tasting Table,”It[s popularity] was bound to happen sooner or later.”

With my dukkah, I was aiming for something like a za’atar-meets-everything bagel topping, packed with texture and crunch.

Here are the herbs and spices that I used. If you want to try making this but you don’t have one of these ingredients, that’s ok! It’s a choose-your-own-adventure kind of spice blend if there ever was one. 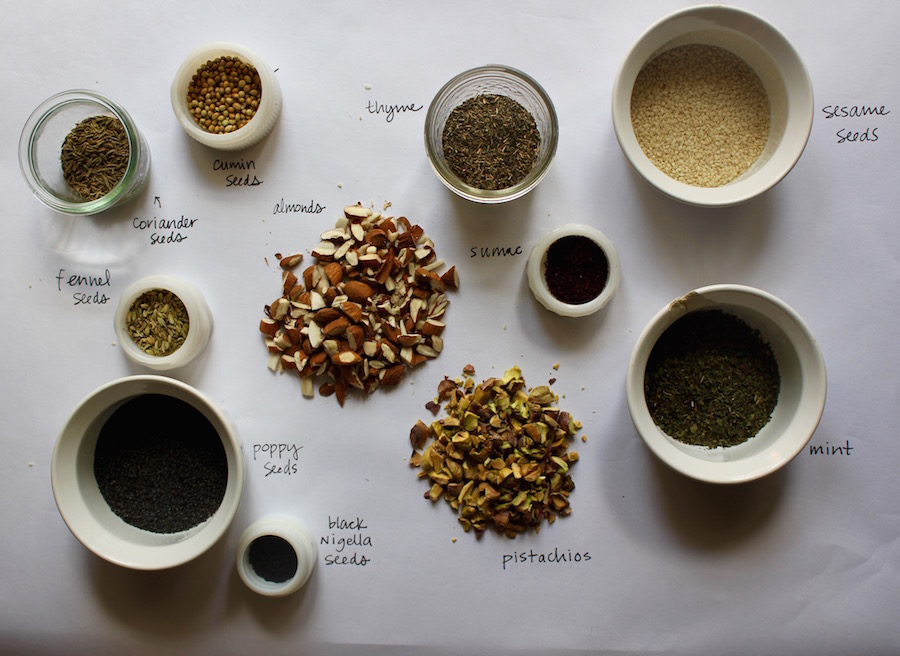 Heat a cast iron skillet over medium heat. Add pistachios and almonds, toasting for 1-2 minutes, stirring frequently until toasted and golden (remove quickly from if they start to burn). Turn the heat off and add sesame seeds, stirring frequently for a few minutes to toast as the pan cools down. Pour into a bowl, and set aside.

Add the mint, thyme, poppy seeds and sumac to the bowl of nuts.

Next, heat the cast-iron skillet again over medium heat. When hot (after just a few minutes), add fennel seeds and toast for just 30 seconds or until fragrant. Then add the coriander and cumin for about 30 more seconds, or until they start to pop. Pour these into another bowl, separate from the nuts.

Return the pan to the heat and toast the nigella seeds and peppercorns for 1 minute. Add those to the bowl of fennel, cumin, and coriander.

When the spices have cooled, transfer the bowl of fennel, cumin, coriander, nigella seeds, and peppercorns to a spice grinder, food processor, or coffee grinder (if you use a coffee grinder, make sure you’ve cleaned it out first!) and pulse until the mixture is as coarse or fine as you’d like.

Pour the ground spices into the bowl of nuts and seeds, and mix with a fork until it’s thoroughly combined. Store in an airtight container for a month or so, or store in airtight container in freezer for up to 4 months. Enjoy with olive oil and bread, labneh, salad, or whatever you can think of! 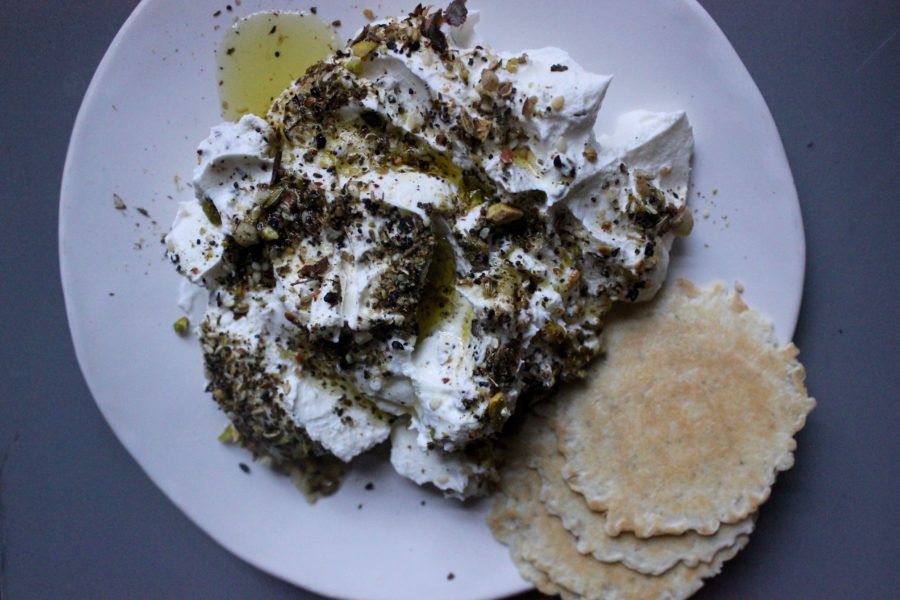 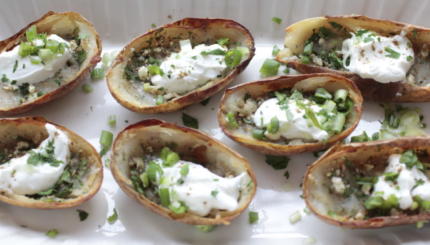 If you yearn for Israeli flavors as you prep for your Super Bowl party, consider creating a mash-up of old ...